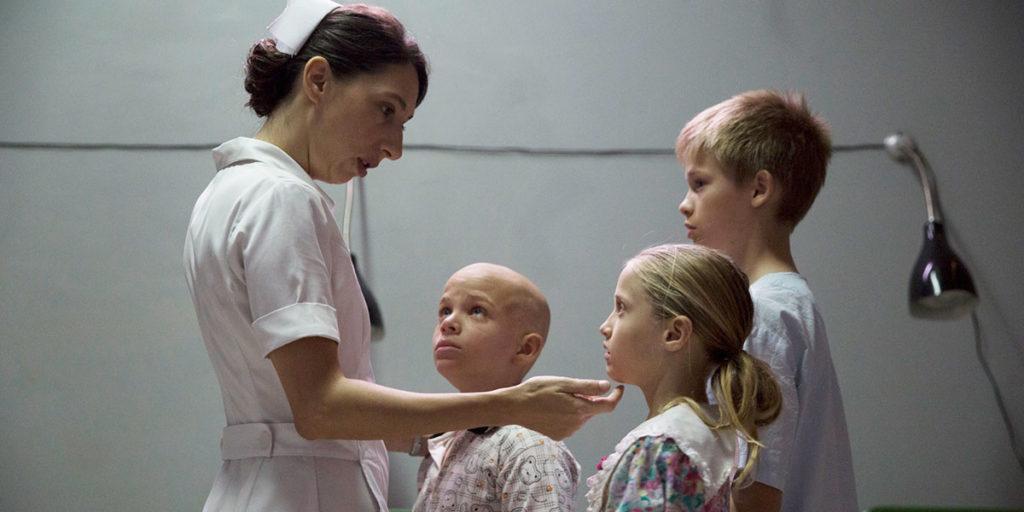 Community Yin Yoga
Lettersong Calligraphy Studio and Gallery
Donation-based  |  6-7 p.m.
A good way to recover from being forced back into another work week is with a relaxing, floor-based yoga session. The class ends with a Yoga Nidra, or yogic sleep practice with guided meditation.

Ostras’ Gone Sans
Ostra
No cover  |  6:30-9 p.m.
The Mocktail Project kicks off Mocktober 2019 with mocktails (cocktails without the alcohol), music and magic at Ostra from 6 to 9 p.m. There will be a full, alcohol-free beverage menu and entertainment from saxophonist Trevin Little and magician Richard Darshwood. The fun continues through Oct 20 elsewhere in the city with ticketed exercise classes, a culinary experience and more.

Slide Show
Kaiju
Free  |  9-11 p.m.
It’s Louisville on a Monday night. Somewhere in the city, a local comedian is probably scrambling to finish their carefully clip-arted, original PowerPoint presentation. The least you can do is come and watch.

‘Illegal: How America’s Lawless Immigration Regime Threatens Us
Ekstrom Library, Uofl
Free  |  4-5:30 p.m.
Elizabeth Cohen, a professor of political science at Syracuse University, traces the history of anti-immigrant sentiment in the United States to today, including a close look at ICE, or U.S. Immigration and Customs Enforcement.

Games on Tap
Great Flood Brewing Co.
No cover  |  6:30-11 p.m.
Gather ‘round for a lively evening of board games and brews at this weekly meetup. The folks with Games on Tap will bring their own collection of 50 games, but feel free to bring your own. Expect family-friendly classics and newfangled games, such as Codenames.

‘Reel’ Latin American Film Festival: ‘The Second Mother’ and ‘A Translator’
Floyd Theater, Uofl
Free  |  5 p.m.
Two free, Latin movies, one right after the other: “The Second Mother” is the story of a beloved Brazilian housekeeper to a wealthy family whose estranged daughter suddenly shows up at her door. “A Translator” or “Un Traductor” is the based-on-true story of a Russian literature professor at the University of Havana who’s hired to help victims of the Chernobly meltdown as they’re being treated in a Cuban hospital.

The Greensboro Massacre of 1979 and Lessons for Today
Western Library Branch
Free  |  5:30-7:30 p.m.
In 1979, five organizers were murdered in North Carolina when members of the Ku Klux Klan and the American Nazi Party opened fire on a Communist Workers Party march for racial and economic justice — an act of violence that was named the Greensboro Massacre. A survivor of that massacre, Roz Pelles, who is now the vice president of the Repairers of the Breach nonprofit, will be at Western Library to compare the social and political conditions then to today’s current climate — and to discuss strategies moving forward. Local organizers join Pelles.

Bathroom Laws / Big Mermaid / Syldra
Kaiju
$5  |  9 p.m.-midnight
Local group, Bathroom Laws, so-named for a spate of transphobic legislation about who should be able to use what bathroom, is back to fight the power with punk rock, accompanied by Big Mermaid from Chicago and Syldra.