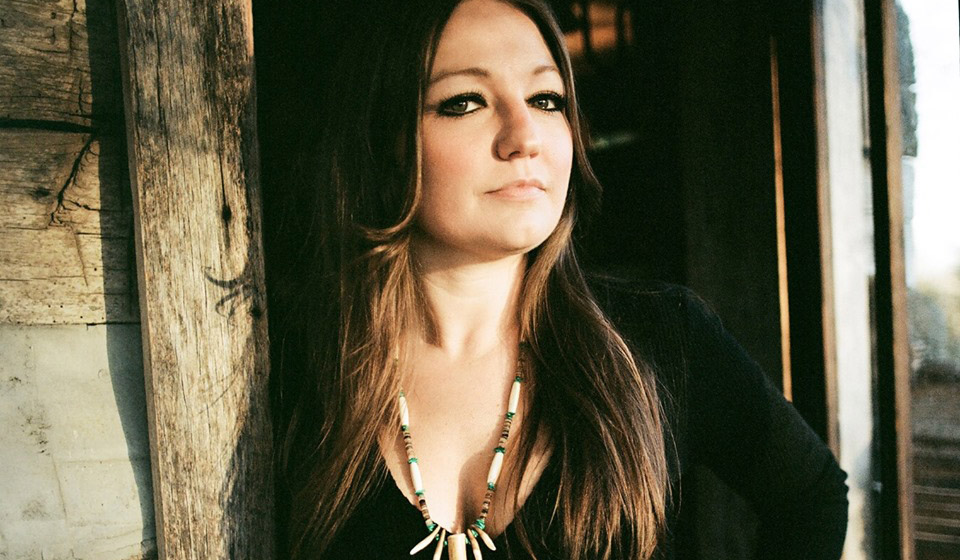 Boa (Album Release)
Friday, Oct. 4
Zanzabar
Boa, the local, three-piece psych-rock band, has found their sound on Someplace Special, the new album they’re set to release at this show. The harmonies and the atmosphere of these songs are so much more dense and ambitious than last time around, delivering a solid leap in their evolution. Read our feature on the album here.

Lucy Dacus
Wednesday, Oct. 9
Headliners Music Hall
Lucy Dacus is one of the most talented indie-rock songwriters out there right now. Her sharp and evocative style has a power and honesty to it that’s both conversational and poetic.

Electroacoustic Open Mic
Thursday, Oct. 10
Kaiju
I’m a big fan of this concept. It’s an open mic for experimental music. If you have a new performance technique or improv style that you want to try out, this is the place. For more information about what to expect, click here.

Lyle Lovett and his Acoustic Group
Thursday, Oct. 10
The Brown Theatre
Lyle Lovett has spent several decades weaving through the boundaries of roots music, producing wry, yet thoughtful country-leaning songs that play by their own set of rules.

Ruston Kelly
Friday, Oct. 18
Mercury Ballroom
A songwriter who specializes in recounting desperate times and breaking through that darkness, Ruston Kelly is an up-and-coming name in Americana that you should be paying attention to.

Wu-Tang Clan
Friday, Oct. 18
Old Forester’s Paristown Hall
The hip-hop legends are on tour to celebrate the 25th anniversary of 36 Chambers, hands-down one of the most important albums ever recorded.

Sleater-Kinney
Sunday, Oct. 20
Old Forester’s Paristown Hall
A highly innovative, versatile band that emerged as grunge was winding down, Sleater-Kinney — like Helium, Radiohead and Oasis — helped to spearhead a new generation of art-rock.

Kelsey Waldon
Friday, Oct. 25
Zanzabar
A lot of talented country singer-songwriters from Kentucky have launched into the national consciousness in the past few years, and Kelsey Waldon might be next. I strongly recommend listening to her new album, White Noise / White Lines.