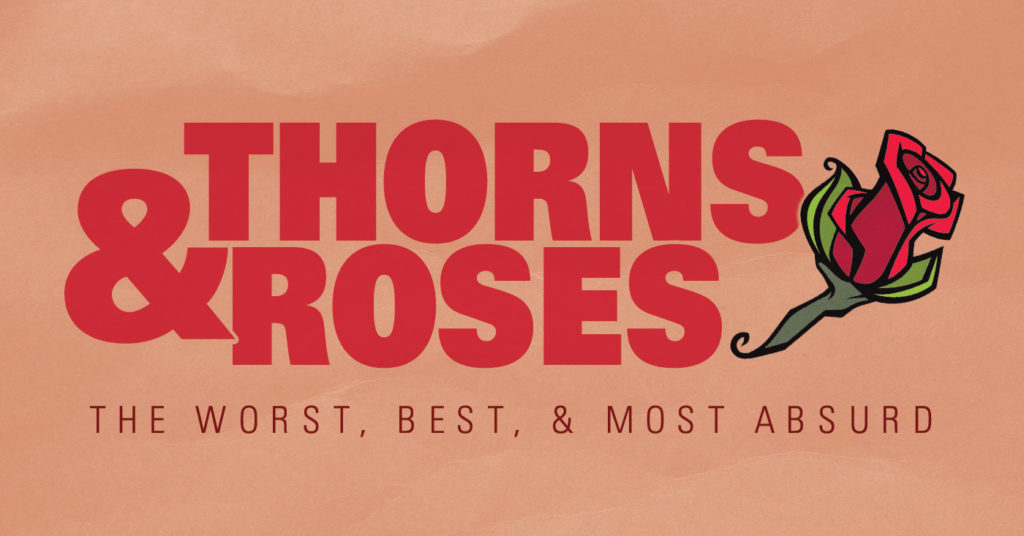 Finally, the dirty truth we all knew about Bardstown Road in The Highlands has been put into words and by a Metro Council member, no less. Councilman Brandon Coan, whose district includes The Highlands, proclaimed in his latest newsletter that “Bardstown Road is hurting,” despite his efforts to “reverse — the decline … to the best of my ability, authority and resources.” “Since at least the late-90s, local government has massively subsidized both downtown revitalization and suburban expansion almost entirely to the exclusion of the old streetcar commercial corridors. The southeastern sprawl has exacerbated commuter traffic. Neighborhood-serving shops have been replaced by auto-oriented fast food drive-thrus, gas stations and oil change places. The road has become more hostile to pedestrians and bicyclists, more littered. The historic fabric has been disturbed by strip malls and big boxes. Local, independent business icons have passed on into the realm of legend. The music has stopped. There is no more caramel ice cream. The chains have crept in. Too many property owners have checked out. Social ills are on the rise and public services are on the fall. There is a dearth of police, code and zoning enforcement officers. A handful of bars may yet still ruin the late-night economy. The Doomsday Clock is at two minutes to midnight. What is the best motorcycle for the zombie apocalypse?” Coan exhorted his constituents to convince Mayor Greg Fischer about “the urgency for his administration to act now. Tell him about trying to sleep at 3 a.m. on Morton Avenue. Tell him how you feel walking down the street near Grinstead Drive.  Tell him what your restaurant or retail store or barber shop is dealing with.” He said you can do this Monday, Sept. 23 at 11:30 a.m. when Fischer addresses the Highland Commerce Guild ($25 ticket) at Gilda’s Club Kentuckiana, 2440 Grinstead Ave. Go… or, maybe we get the Bardstown Road we deserve.

American Pharoah must suffer an unholy raft of unannounced, unsavory visitors who want a photo with him or even to touch the first Triple Crown winner in 37 years. By one account, the studly equine stabled in Versailles, Kentucky is “sweet.” But USA Today reported his disposition took a turn when Vice President Mike Pence visited in 2018. He bit him so hard on the arm that Pence nearly collapsed.