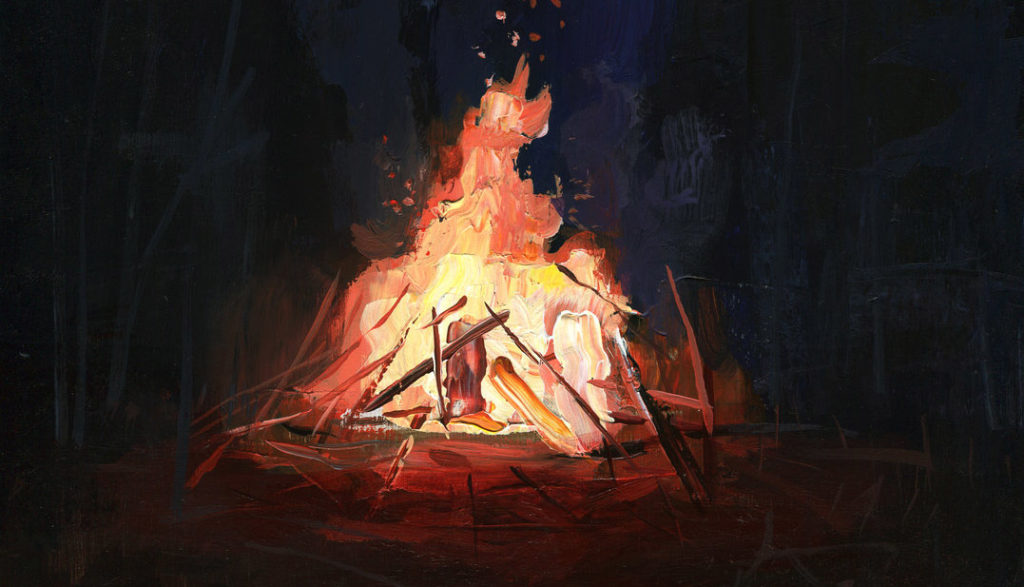 Zach Longoria Project — ‘Standin’ Still’
Big country chops open up the western saunter of “Standin’ Still,” the latest by the Zach Longoria Project. You can easily imagine this song blaring out of a jukebox in a neon-soaked bar, the soundtrack to smoke and bad decisions. Beyond that general atmosphere, the vocals are a trade off between vocalists Zach Longoria and Gina C., whose voices unite in close harmony. The guitars are front and center, all solos and flash filtered through the kind of country twang that recalls Ennio Morricone. While a different direction for the band, it’s anything but stationary, which is the central thesis of the song: always look forward and move accordingly, because stagnation is death.

Arsini — ‘Humiliation’
With “Humiliation,” emcee Arsini has made a mark as a verbose and thought-provoking rapper. Arsini is grappling with sex and love and longing here. While the subject matter is sexually graphic and explicit, Arsini is able to use this as a way to explore identity and body image issues. The beauty of this story is that it is about the  complex and complicated relationship with who you are, manifested through physical sensations and sensuality. As such, it’s hard not to draw comparisons to Aesop Rock, another emcee with an incredibly dense vocabulary who is bold in self-explorations.

Mmuso — ‘Eden’ (ft. Kogan Dumb & Gem Tree)
Emcee Mmuso returns with the much welcome “Eden,” which features the talents of Kogan Dumb and Gem Tree. Opening up on the Garden of Eden, Mmuso makes a slick comparison between Adam and atoms, namely in their understanding of the rules of attraction. It’s that cleverness and easy demeanor that informs Mmuso’s work as not just a thoughtful rapper, but one who encourages a deeper consideration of the subject material. There are elements here of R&B and ambient music, low key and relaxing. Mmuso and Kogan take one verse each, leaving Gem Tree the chorus, which she uses as a platform to demonstrate her elegant tenor.

Nmesh — ‘Dream Sequins®’
Vaporwave confronts corporate homogeneity by repurposing the muzak that so often served as the safe soundtrack to consumer interaction. This live version of “Dream Sequins®” by preeminent vaporwave luminary (and Louisville native) Nmesh was performed for a crowd at the recent ElectroniCON festival, and it contextualizes what is perhaps one of the artist’s most popular numbers. The soft synth work and plunderphonic radio sourcing (which references WHAS 11, natch) are subjects of excitement to a notably audible crowd there to experience the digital in real life. It’s a treat to hear clapping and chatter for something that is usually an electronic and personal experience.

Comforter — ‘Welcome Judgement’
The lyric “Please don’t just burn me down, I have to believe that I can change,” serves as the capstone thesis statement for a song about accepting criticism as an opportunity for improvement, rather than as a source of friction and controversy. More important is the idea that change is possible, and that in leaning on one another we can find the best in ourselves. There is more than a glimmer of hope and optimism here that will brighten even the bleakest of days.

Charlie 3X — ‘Safe Word’ (Prod. by Drop Wallets)
The premise of “Safe Word” is establishing consent and rules for their interaction, with special emphasis going toward satisfying his partner. What Charlie 3X seems to get at here is that finding consensus on sex is, well, sexy. As such, he upends rap themes about bitches and hoes, by illustrating his respect for his lady, treating her as an equal rather than an object. The dreamy quality of the beat adds to the sensuality.