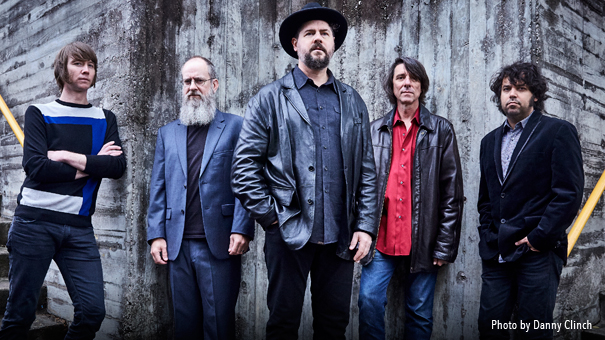 The Look Back is an occasional column in which we dive into a notable album from a band or musician with a deep discography before they perform in Louisville. 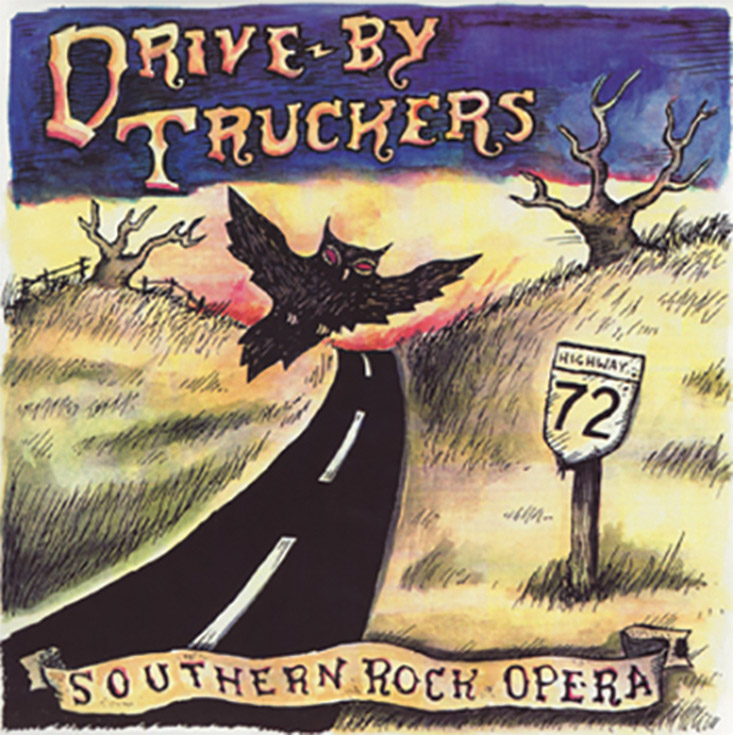 In the mid-to-late ‘60s and early ‘70s, when Alabama Gov. George Wallace was shooting off racist slogans like “segregation now, segregation tomorrow, segregation forever,” white and black musicians were working together to make hit records in Muscle Shoals, an area in the northern part of the state. Aretha Franklin, Otis Redding and Wilson Pickett recorded at Rick Hall’s iconic FAME Studios in Florence. A young, unknown Duane Allman camped in the parking lot, sometimes coming in to play solos. Numerous legends played with the session musicians in Florence, who were known as the Muscle Shoals Rhythm Section, which included David Hood on bass.

Years later, David’s son Patterson grappled with the juxtaposition of the widespread, politically-charged racism that seemed to define the state he grew up in, and the unity he also saw as a child. Both were present, and neither told the entire truth. He called it the “duality of the Southern thing” on Southern Rock Opera, a concept album his band Drive-By Truckers made in 2001.

And, like most of us, Hood’s perspective of his home — and his understanding of how outsiders perceived it — didn’t fully snap into focus until he left, which he sang about on what could be considered Southern Rock Opera’s thesis statement, the tongue-in-cheek-titled “Three Great Alabama Icons.” The song is more spoken word than rock and roll, and toward the end, as he’s talking about Wallace currently residing in hell for his actions, Hood remembers the generalizations people cast on where he is from: “When I first ventured out of the South, I was shocked by how strongly Wallace was associated with Alabama and its people. Racism is a worldwide problem, and it’s been since the beginning of recorded history.”

A slobbering, mad dog, morally-bankrupt, race-baiting, political-opportunist governor — or, say, president — with a legion of feeble-minded followers, doesn’t entirely define a particular place. Although, it does say something about it. Southern Rock Opera, at its core, is about contradictions.

The hour-and-a-half-long double album chronicles growing up in the South, using history’s ghosts as a vehicle — Wallace, football coach Bear Bryant, the rise and fall of Lynyrd Skynyrd and their tussle with Neil Young. While Hood’s songs on the record deal mainly with sociopolitical issues intertwined with rock icons, the band’s second songwriter and guitarist, Mike Cooley, dug into evocative story songs based on down-and-out Raymond Carver-like characters.

Southern Rock Opera is enormous in scope. Addiction. Isolation. Dangerous highways, plane crashes and the lingering past. Deconstructions of where you’re from and what that means. All paralleled to the trajectory of a rising rock band. From the subject material to the roaring, ominous, three-guitar attack, everything on the album is heavy and complicated. Sometimes it feels like a direct statement and sometimes it feels like a hazy fever dream packed with allegories. It’s the album that broke the Drive-By Truckers into the mainstream, because it was more ambitious, serious and focused than anything they’d done before it. •