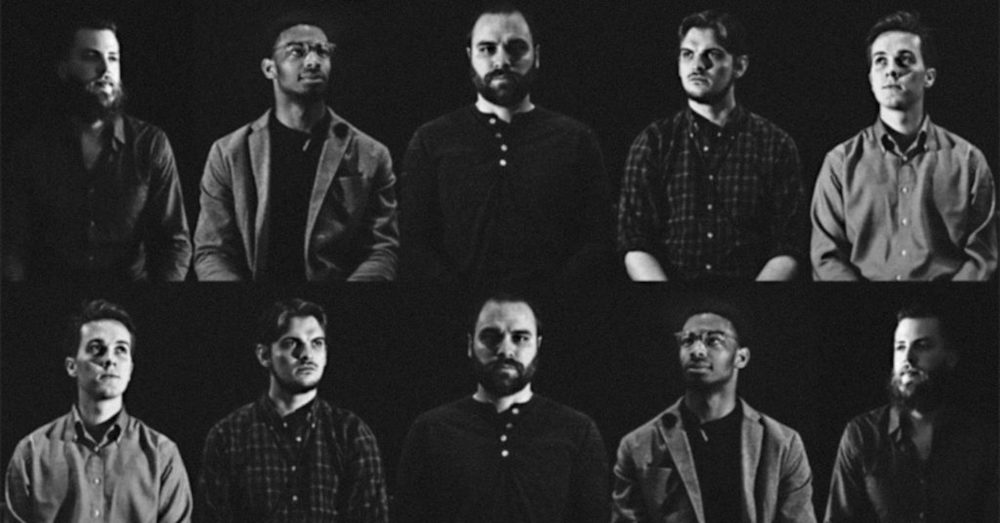 Producer and multi-instrumentalist Dr. Dundiff’s new five-piece band blends jazz, neo-soul and hip-hop. SGJazz features Dundiff splitting his time behind the analog mixer and the drum kit, with Patrick Denney on bass, Idris Frederick on keys, Anthony Keenan on guitar and Noah Reed on saxophone and flute. The band’s self-titled debut is largely instrumental, and the playing is tasteful and classy, leaving enough space for vocals or lead work without ever coming off as overly minimalist. We caught up with Dundiff to learn a little more about the band’s process and future.

LEO: Tell us about SGJazz. What kicked this project off?
Dr. Dundiff: Last year, last summer — basically, I wanted to do a live jazz project. I had a couple of friends that I’ve been playing with for a long time and some that I hadn’t — Idris was a new person I’d just kind of met in the community. But, I wanted to do like a project with a bunch of musicians that wasn’t really centered around samples, it was just something we did. We basically did the whole album in a month and a half. It was only like seven sessions or nine sessions with everyone. Then, I just mixed everything for like a month and a half. But it was super tight. We were going to have like a bunch of different vocalists on it, but it just kind of didn’t work out. It just kind of served as an instrumental project, but we did have those two tracks [with vocals], the K.Raydio track and the J.Lamotta track. And they just worked so well, pretty seamless with everything else, and it just seemed like it made sense. 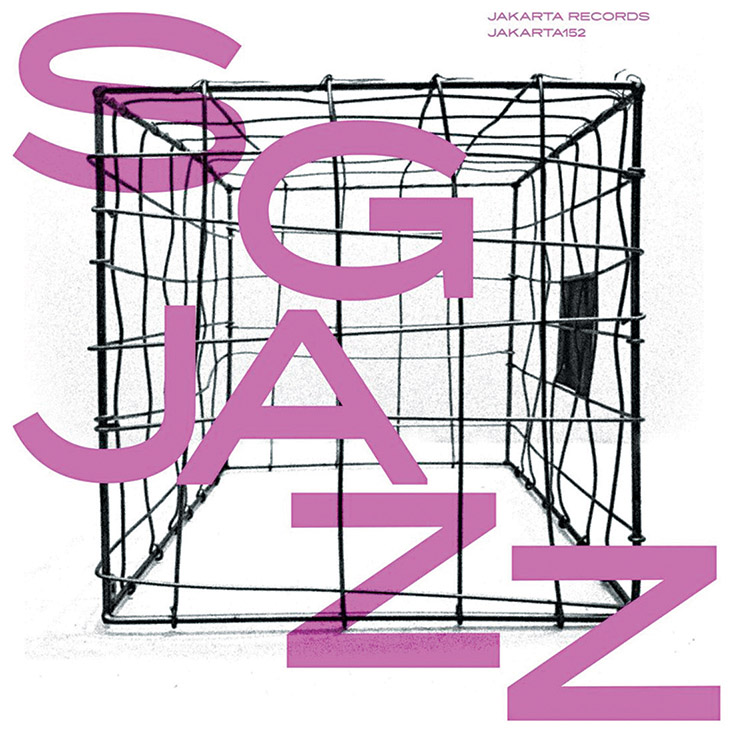 Tell me about what made the tracks ideal for vocals to begin with?
Like I said, when we were originally doing the album, putting form to it, we were writing it all with singers in mind. So that’s why there’s kind of a lot of more space, as opposed to like having horn solos or other instrument solos. But I had sent that song, that was one of the first songs that we had finished, was the J.Lamotta track. I sent that to her and she immediately loved it. So she had like finished that and sent it me in like literally a week after I had sent that to her, I’m pretty sure. And then with K. Raydio, I love working with K. Raydio, she was also one of the ones that I had sent her song to pretty early on. I had another singer on it, but it just didn’t work out. And then Otis was going to be on it, but it just didn’t work out. He had stuff going on, and it just seemed like it would be fine the way it was.

We’ve talked about this before, but I listen to a lot of stuff functionally. So for you, what is SGJazz for?
It’s really just wanting to make that music. I really wanted to have all these people that I respect, these musicians come and work on the same project. It was a lot of fucking fun. It just seemed like something I hadn’t really done in a while or really done. And it would be a good outlet and a good release. Really just that. Nothing more than that.

How does this project differentiate from your solo work or other collaborations?
I definitely arranged and produced this. I expected it to sound like me, a lot of my instincts for adding shit in. But also like I didn’t write the piano parts — I may have moved it around and arranged it. I didn’t write any of the bass parts; I didn’t write any of the guitar parts. I wrote my drum parts. I added stuff that I thought was necessary. But, I don’t really like this project to be focused on me. Jakarta included it under my Dr. Dundiff name too, because it’s a new group and it would help give buzz, which I totally understand, and it’s obviously helped. It obviously sounds like me a little, but it’s so much more than just me. I couldn’t do this shit without any of them. It’s such a big breath of fresh air. Putting this on compared to The Distance, they’re both different from each other.

Have you ever wanted to do something outside of the neo-soul, jazz and hip-hop thing? Or has each project been an evolution further down that rabbit hole?
I definitely want to do other shit, but I have two finished neo-soul projects right now. I’m not trying to sound like I’m in my comfort zone, because that’s kind of what this jazz project has helped me do. And maybe also get back into beats more, and the lo-fi stuff, because I’ve always done it. For right now, probably just a lot of this kind of stuff. Nothing too crazy will be coming from me. •

The self-titled, debut album from SGJazz is now available on vinyl and on streaming services, including Spotify, Bandcamp and Apple Music.