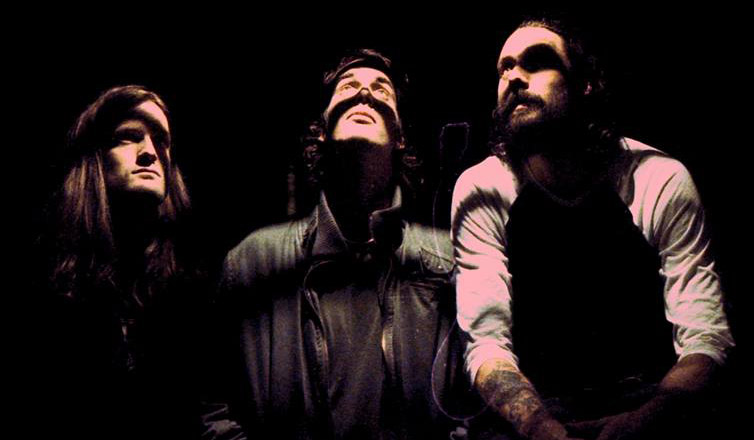 Unless you’ve avoided all forms of pop culture and communication for the last three decades or so, you probably have formed opinions on Guns ’N’ Roses and Ice Cube, and you know whether you’re going to see them at this year’s Louder Than Life, the heavy rock and metal festival that takes place this weekend, Friday, Sept. 27-29. So, here are four lesser-known bands that you should catch before those acts.

All Them Witches
Friday, Sept. 27
Barrel Stage  |  1:50 p.m.
With a sludge metal style branched off of the tree of Black Sabbath, All Them Witches creates a dark atmosphere that worships at the altar of the blues. They don’t lean on nu-metal aggro-pop or blistering speed — instead they build a dense, ominous, hellish soundscape that sort of sounds like if Dr. John would have scored a Nicolas Winding Refn film.

Knocked Loose
Saturday, Sept. 28
Loudmouth Stage  |  4:40 p.m.
Knocked Loose is full of fury, from the visceral vocals to the charged riffs. But the local hardcore band uses technical prowess and smart, poetic, honest lyrics to balance their in-your-face aggressiveness. You get the best of both worlds: explosiveness and thoughtfulness.

Andrew W.K.
Saturday, Sept. 28
Loudmouth Stage  |  5:40 p.m.
You probably know the song about partying hard, something Andrew W.K. claims to be the king of. But, he has plenty of high-energy, glam-ish, anthemic rock songs that should act as a good afternoon pick-me-up.

White Reaper
Sunday, Sept. 29
Oak Stage  |  2:25 p.m.
On Oct. 18, White Reaper releases a new album, You Deserve Love, which is their most wide-ranging and ambitious yet. They’ve been playing some of those new songs on the road, so you’ll probably get a nice mixture of new music and old favorites in this hometown show.