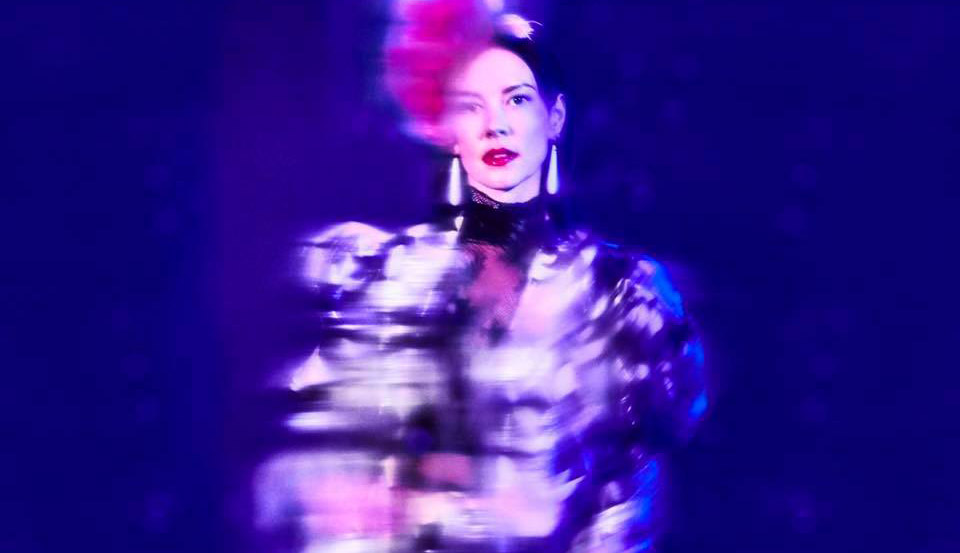 Thunderdome: Television and Joe Fernandez / Alex Ptak / David Spector
Kaiju
Free  |  9 p.m.-midnight
It’s an evening of comedy at Kaiju with a themed competition at 9 p.m. and sets from three out-of-town comics at 11 p.m. The night kicks off with Louisville comedians presenting their best material about television. (The audience picks the winner). Then, comes Joe Fernandez from Chicago, a self-described “lovable jerk” — at least onstage — and former nominee for the Andy Kaufman award. (You may also remember him from a Cracker Barrel commercial). Also performing are Alex Ptak, a Brooklyn comedian and host of Pod Damn America and Ballin’ Out Super Podcast, and David Spector, another New York comic who has opened for Kurt Metzger and Barry Crimmins.

#MeToo Movement in China: The Rise of Feminist Resistance
Main Library
Free  |  6-8:30 p.m.
Li Maizi, also known as Li Tingting, gained attention in 2015 when she and four other activists were detained by the Chinese government for protesting sexual harassment on public transport. The gender equality and LGBTQ activist will be speaking at the Main Library on Wednesday. Tickets are required to attend (although they are free). You can register here.

WFPK Waterfront Wednesday
Big Four Lawn, Waterfront Park
Free  |  6-9:30 p.m.
Summer is over as of Sept. 23 and, as of Sept. 25, Waterfront Wednesday will be over for the year, as well. Celebrate the end of both seasons with a concert featuring established singer-songwriter Josh Ritter at 9 p.m., Amanda Shires (a fiddler and singer who often collaborates with her husband Jason Isbell) at 7:30 p.m. and Shake Anderson at 6 p.m. Throw down a blanket, buy a few drinks and participate in fun activities led by Jecorey Arthur.

Louisville Photo Biennial: ‘Louisville, City in Transition’ Opening Reception
The Filson Historical Society
Free  |  5-6:30 p.m.
The Louisville Photo Biennial is close to two months of photo exhibitions across the city and in surrounding areas. Some showings, such as “Louisville, City in Transition” at the Filson, feature historical photographs. Ivey W. Cousins captured buildings and streetscapes in downtown and Old Louisville in 1959, just as they were being obliterated by urban renewal. Her work will be on display next to “Evolving Inspiration,” an exhibit featuring the work of the late Julius Friedman, documenting the various artistic transitions he undertook throughout his long career. Check out LEO’s full calendar of Photo Biennial events here.

Forest Under Threat: Rally to Support Bernheim
Jefferson Square Park
Free  |  3:30-5 p.m.
The mission to protect Bernheim continues with a rally, short march and piece of street theater — all aimed at mobilizing residents to oppose two projects, a natural gas pipeline and interstate connector, that the research forest says would disturb a wildlife corridor. “In order to eliminate these threats, we need to demonstrate that Bernheim has a strong community of supporters,” organizers say. The program will feature music and speakers.

Flea Off Market + Gear & Beer Fest
1228 E. Breckinridge St.
Free  |  4:30 p.m.
There’s a little something extra about this Flea Off Market. Instead of your typical vendor booths selling trinkets and food outdoors, there will be more inside the Highlands Community Campus, too — these, selling music merch, including records, instruments and other types of gear. From 5 to 7 p.m., a folk school bluegrass jam will provide the soundtrack to your local shopping spree, with an outdoor move, “Purple Rain” (rated R), showing at 8:30. The Flea Off runs through Sunday.

Germantown Oktoberfest Block Party
Goss Avenue
No cover  |  5-10 p.m.
What kind of neighborhood would Germantown be without an Oktoberfest celebration? This year’s features Boston Beer Games for lederhosen-clad relay teams, kicking off with a wiener dog race. There will be beer galore, of course, from places local and national (Monnik Beer Co. and Sam Adams, to be exact). End the evening with music from Squeeze-bot.