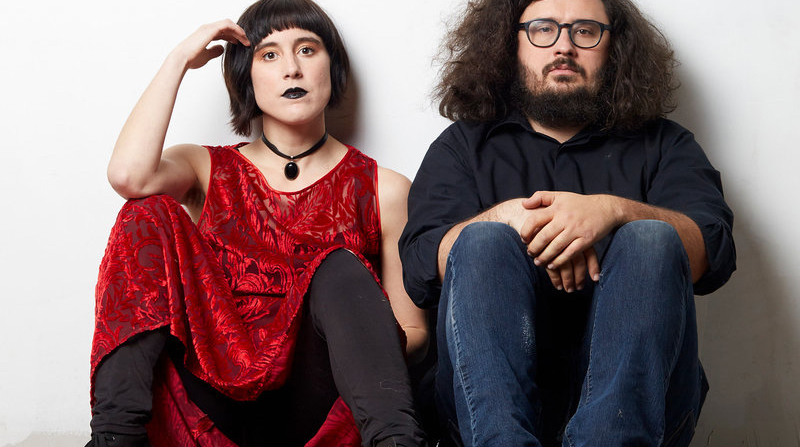 Strand of Oaks
Wednesday, Sept. 11
Zanzabar
Strand of Oaks is the indie-rock project of Tim Showalter, who has managed to combine the atmospheric, experimental fuzz of Philadelphia (where he lives) with the no-frills sounds of the Midwest (where he’s from). On Eraserland, his latest record, he’s backed by My Morning Jacket (except Jim James), and the result is a patient and honest record.

Lung
Friday, Sept. 13
Kaiju
The cello-and-drums duo Lung is one of the most explosive bands out there, mixing early Velvet Underground explorations with a White Stripes level of heart.

Jordan Jetson
Saturday, Sept. 14
Galaxie
Jordan Jetson is one of the best hip-hop artists in Louisville. He blends a clever cadence with strong ideas and top-notch production. This is the release party for his latest album, Deva, which you should pull up on Spotify and start listening to right now.

Drive-By Truckers
Saturday, Sept. 14
Old Forester’s Paristown Hall
As alt-country trailblazers, Drive-By Truckers have melted together a heavy dose of Southern rock and roots music, plus a dash of punk. That, combined with working-class stories and progressive ideologies, has allowed them to establish themselves as one of the leading voices in underground Americana. Freakwater opens.

Josh Ritter, Amanda Shires, Shake Anderson
Wednesday, Sept. 25
Big Four Lawn
The final installment of this year’s WFPK Waterfront Wednesday series features folk artists Josh Ritter and Amanda Shires, as well as the soulful Shake Anderson. Shires’ 2018 album To The Sunset — which blends a roots base, War On Drugs-style soundscape building and pop sensibilities — is one of the best albums from that year.

Ian Noe
Thursday, Sept. 26
Zanzabar
A singer-songwriter from Kentucky who builds evocative stories of rural desperation, Ian Noe is an up-and-coming artist from the land of Sturgill Simpson and Tyler Childers.

Pup
Saturday, Sept. 28
Headliners Music Hall
The Canadian, hook-heavy, pop-punk-adjacent band Pup got a lot of buzz last spring with their album Morbid Stuff, a fuzzed-out, angst-driven release that puzzles together the safer aspects of early ’90s distant grunge and late-‘90s radio rock aggression, with a little Green Day splashed in the middle.