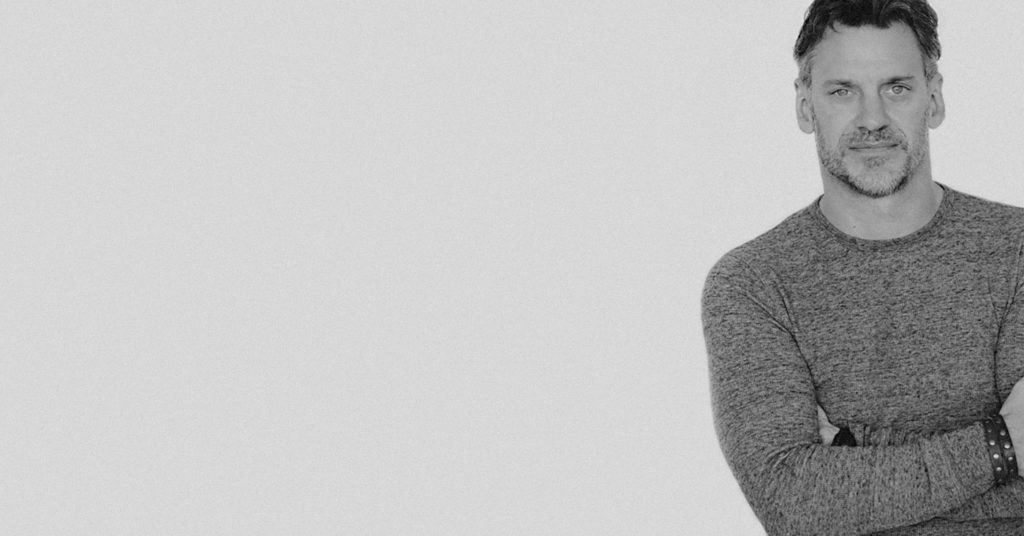 Maybe you saw comedian Dale Jones on NBC’s “Last Comic Standing.” The former Louisvillian said the show allowed him to earn more money and find a manager, but it also showed him how reality TV works. “It’s not pretty or honest and couldn’t be further away from reality,” he told LEO. Jones, who lives in Atlanta with his wife, fellow comedian Jodi White, will headline The Caravan this week.

LEO: Is there a comedy album or special that stands out as an early favorite or influence?
Dale Jones: When I was in high school, I worked at a video store. I used to check out Howie Mandel’s ‘Watusi Tour’ on VHS and take it to whatever party I was going to that Friday night. I loved that concert. I’m also a big fan of Richard Pryor’s ‘Wanted’ concert and Robin William’s ‘Off the Wall’ concert. I learn something new every time I watch them.

When did it occur to you that you could harness that energy into comedy?
I don’t think it occurred to me at all. It was a process. I always liked comedy, so I tried it and failed over and over until I found out what I wanted to be onstage. It’s all trial and error, success and failure, laughter and tears. I don’t suggest it to anyone that wants to remain sane.

What is the best advice you have ever been given in comedy?
You’re only in competition with yourself. Ignore everyone else’s career path and keep your head in your notebook.

What advice can you give?
I would give the same advice. I would also say, ‘Write what you enjoy talking about, not what you think the crowd wants to hear.’

Is there a gig that stands out as being the absolute worst you’ve ever done?
Ah, everyone always asks this question. People love the horror stories. No one ever asks about the happy times, and I think it’s because they want to hear stuff that makes them feel better about their job. I have tons of horror stories. People threatening to kill me, guns being drawn, Disney Cruise ship nightmares, hecklers storming the stage wanting to fight, drunks telling me, I suck, and they wish I would die. The truth is just when I think I’ve seen it all, and I’m ready for anything, another curve ball comes my way. Human beings never cease to amaze me.

I’ve spoken to a lot of people who have appeared on ‘Last Comic Standing.’ Everyone seems to have widely differing experiences from good to horrible. What was yours like?
‘Last Comic’ was life-changing in good and bad ways. I found a manager; my money and my audience grew. All of those are positives. The negatives were that I found out how reality television really works. It’s not pretty or honest and couldn’t be further away from reality.

Tell me about your weekly ‘We’re the Joneses’ videos you shoot with your wife, comedian Jodi White.
We started doing the ‘We’re the Joneses’ videos weekly after Facebook contacted Jodi and started paying her to produce more content. It’s all her baby. She produces, directs and edits everything. I’m just the monkey that dances when she says action. It’s about our family, our lives at home, our lives on the road. Sometimes, we’re together, and sometimes we’re apart. The goal is to build our audience to the point that we can work together all the time.

When someone writes the book on Dale Jones’ life, what will it be called?
‘Normal is a Four-letter Word.’ •