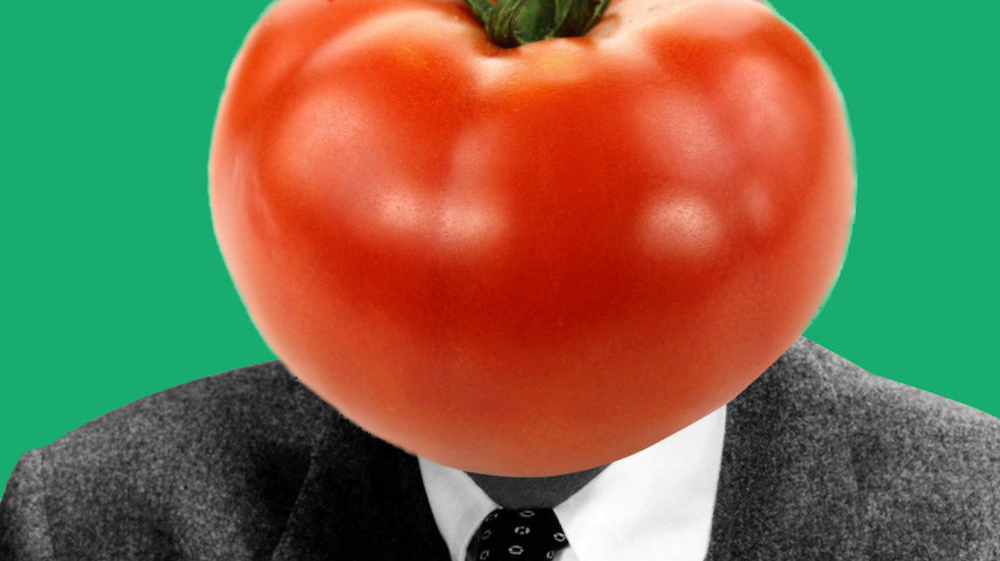 The Mayan Café has been offering unique veggie options on East Market Street long before NuLu became NuLu. Over the years, MC has not only expanded its veggie selections, but it understands and accommodates many eating restrictions and allergies such as gluten intolerance.

Like many fine dining options in the area, MC has adopted the farm-to-fork concept of knowing the source of its ingredients, with local producers listed on the menu. This selection of ingredients, South and Central American recipes and spices and the high-end setting and service help MC stand out, even among stiff NuLu competition.

My wife and I love MC, but the last several times we have enjoyed its cuisine, it has been at catered events or from its food truck. It’s been almost a year since we ventured back to the mother ship for a proper MC meal. Though many of the MC staples were still there, we were delighted the menu offered new territory to explore.

The spirits: The wine list centers on South American and Spanish varietals; the spirits list is heavy with tequilas, mescals and Mayan liqueurs one might not find elsewhere in Louisville. The bourbon list is small but has gems including two favorites: Michter’s and Ol’ Fo. All the beers are from Kentuckiana.

The meats: Though we vegetarians have wonderful entrée selections and access to half of the starters and all of the sides, it should be easy to lure friends who like to eat things with faces: slow-roasted pork, pan-fried chicken, braised lamb, oven-roasted rabbit and a Foxhollow Farm grass-fed burger. So many faces… so many dishes.

To maximize our vino and tasting exploration, my wife and I decided to divide and conquer by picking different selections for the courses. To pair with early courses, Hope selected a verdejo ($12) and I, an albariño ($11).

For starters, the black bean cakes ($9) and the guac and homemade chips ($8) won out over the sikil-pak pumpkin seed hummus ($8) and the kale salad with quinoa, jicama and candied pumpkin seeds ($9). The thin, lightly salted chips were perfect for a dip of the guacamole with roasted corn as well as scooping the black bean puree that accompanied the thin, flavorful black bean cakes (garnished with a dollop of guac as well as pickled radish).

As we pivoted to entrées, I selected a sparkling malbec ($9), and Hope, knowing she was going the pescatarian route, chose a torrentes ($10).

Entrées: Veggies have great options including: chilaquiles, a vegetarian burrito and spaghetti squash. I opted for the spaghetti squash toss ($18), topped with broccoli, asparagus, roasted peppers, pepitas and French feta cheese over a green mole sauce. I like spaghetti squash because it makes me feel like I am eating decadent carbs without the swimsuit repercussions.

Hope went for the salmon ($25), which offered some veggie goodness of its own, tok-sel lima beans, black rice and ripe off-the-vine grape tomatoes with veggie garnishes. We also ordered grilled cactus ($5, looks like a spinach fettuccine) and a malanga cake ($5, similar to a light, airy hash brown).

The squash was cooked well with just a hint of a crunch left in it. As we mixed and matched bites from the entrées, residual starters and sides, my combo of the day was a large piece of malanga with a brush of the squash’s green mole sauce and a tiny bit of guac: think of a potato cake with a hint of salt from the verde sauce and a rich finish from the avocado mixed with lime and cilantro.

As if our waitress couldn’t see that we had tapped out from the massive feast nearly eaten to completion, she presented a dessert menu. All the desserts are veggie-friendly, but for the folks avoiding wheat gluten, the lavender flan is the pick for you.

Though there was no room in the inn for more food, there was just enough space for an after-dinner drink. Though Huana Mayan Guanabana Liqueur looked interesting, Hope and I split a snifter of 23-year Panamanian dark rum aged in bourbon barrels ($9). Being a bourbon fan, I found that getting all the same caramel and vanilla notes in a much sweeter vehicle makes a great digestif; rich and sweet in the nose, smooth on the palate and just a little Kentucky hug on the finish. •

Noise level: With the restaurant about half full, the average decibel reading was 72 with a max of 86: It was easy to have a quiet conversation.

Accessibility: The restaurant and patio are wheelchair accessible, but the bathroom is up three steps.