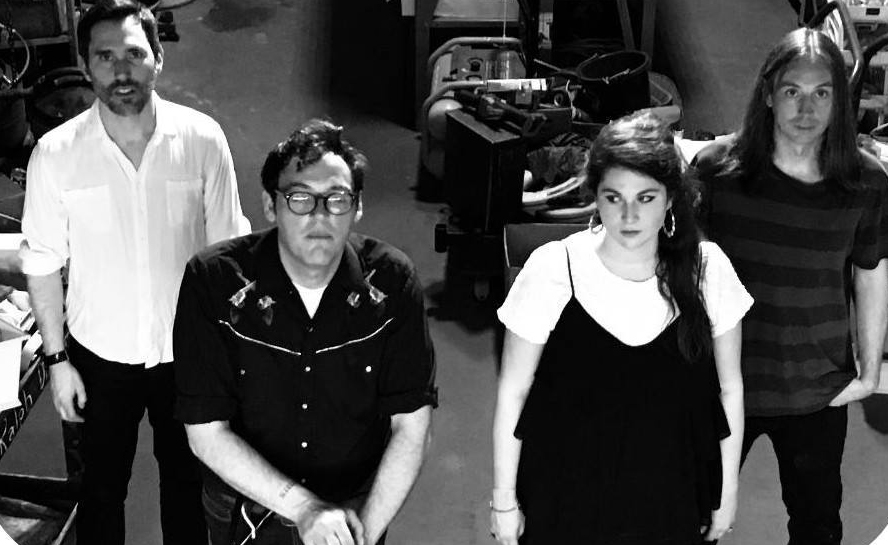 Tomorrow, Twin Sister Radio will release their new album via a party at Rockerbuilt Studio, which will also feature performances by Ouzelum, Twenty First Century Fox, Shutaro Noguchi and Work Shirt. But first, you can listen to the nine-song album of new-wave-leaning indie rock in its entirety below.