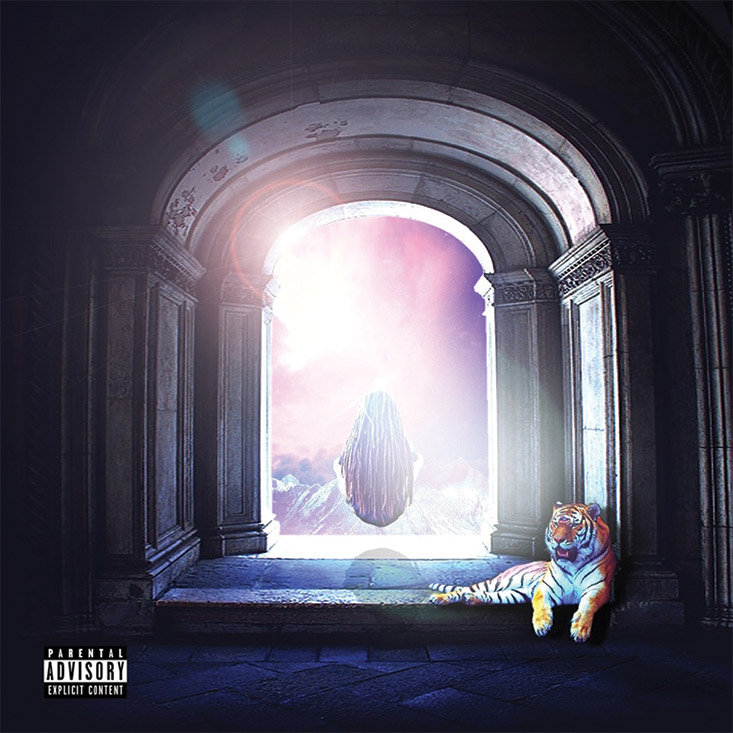 “I tell ‘em I won’t be denied, I’m a get it or die / Cause I’m me and there won’t be another,” Jordan Jetson proclaims on “God Song,” the opening track on his latest release, Deva. In a city still at odds about who’s the rap king, Jetson is a lyrical titan, claiming his spot among the heavens. And with an album laced with witty punchlines and groovy-yet-aggressive hooks, the Louisville emcee states a damn good case on Deva. Jetson teams up with Louisville super producer and longtime friend Yons for a love record with enough bars with dope lyrics to satisfy the hardest heart. He’s definitely an elite emcee. —Romell Weaver