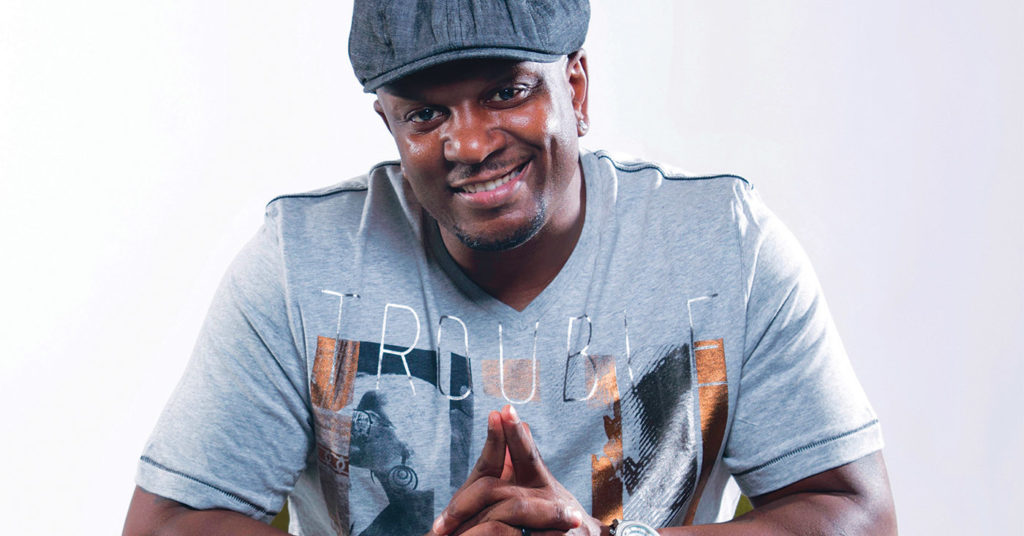 Comedian Marcus Combs’ advice for aspiring comedians about other comedians: “As soon as you start getting funny, no one is ever going to help you again,” he said. He’d know — he’s been a comedian for two decades. You may have caught Combs on Def Comedy Jam, BET’s “ComicView” or in “The Bad Boys of Comedy.” This week, he headlines Big Mike’s Comedy Blast.

LEO: You’ve done shows for military. Are they different from other comedy shows?
Marcus Combs: They’re really not that different, because they’re all American. They get the culture and the references. It’s kind of like traveling to Florida to perform for your neighbor. Amsterdam was the only time when I feel like they didn’t understand my culture. They do, but they don’t get it like we do. They don’t really know African American culture, because when they see a black guy, he’s African.

Was your family funny?
My dad had a sense of humor, but he wasn’t silly. You’d be like, ‘How ya doing?’ And he’d say something dry like, ‘Trying to pay the rent and probably kill the landlord.’

Coming from a background as an athlete, how did you move to comedy?
I was playing football for University of Langston but got in a car accident and injured my foot. I was lying there in a hospital bed and got a taste for stand-up. I had won class clown two years in a row, and I was tired of hearing about how I needed to be a comedian. So, after I healed up, I found an open mic.

How did that first show go?
I bombed. It was going OK until one of the house favorite comedians came in. [S]he’s a [transgender person] who performs as Flame Monroe [and uses female and male pronouns]. It was my very first time doing this, and [s]he decided to start heckling me hardcore. I went down in flames — pardon the pun. We’re friends now, but [s]he never lets me forget that. I was also a huge fan of ‘Def Comedy Jam,’ and going to that open mic, I saw all of these comedians I had seen on there. That really inspired me.

So, comedy wasn’t even in your purview until the accident?
Actually, I used to sneak in and listen to my dad’s Richard Pryor albums on wax. Then, Eddie Murphy came out with ‘Delirious.’ We watched that shit on Betamax. My parents would be like, ‘Get out of here. You can’t watch this, kid.’ I’m like, ‘OK, cool. I’ll watch it tomorrow while you’re at work.’ Then, I’d go to school quoting Eddie Murphy and Richard Pryor jokes. So, comedy was always a part of me.

You’re married and father of two daughters.
Actually, I’m also a grandfather of two granddaughters. I have a 9-year-old granddaughter and a 7-year-old daughter. Ain’t that some shit? And they’re all women! I told my wife, ‘I gotta get rid of at least one of you all. And you’re the easiest.’ I don’t even know how to be a grandfather. I’m not going to start fishing or anything like that.

What advice would you give a young comedian that no one ever gave you?
As soon as you start getting funny, no one is ever going to help you again. Remember that. They’ll help you until you’re funny, but once you’re funny, you’re on your own. Comedians are like parents: They’ll raise you to a point, then you gotta take care of yourself. •