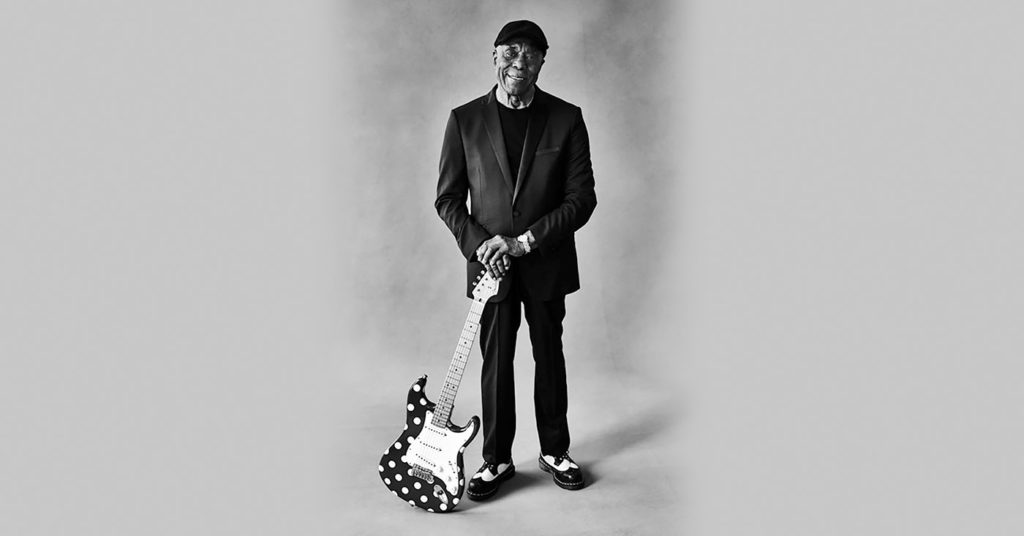 Mixed Feelings: Long Jumper, Scary Black, D-Twizt Twizted, Hazelfire, CHMBRS
Kaiju
Thursday, Aug. 22
A mixed genre project, with the intention of creating a series that brings together different styles of music, the first Mixed Feelings will feature fusion artist Long Jumper, the dark wave duo Scary Black, rapper D-Twizt Twizted, experimental punk band Hazelfire and DJ/producer CHMBRS. In a music community that’s as broad and diverse as the one in Louisville, it would be a great thing to catch on.

Buddy Guy
Iroquois Amphitheater
Saturday, Aug. 24
Blues legend Buddy Guy is one of the most influential guitarists of all time. As a visionary player in the electric Chicago blues scene, he helped shape the sounds of that genre, time and place, as well as the rock and roll that would eventually emulate it. There’s no one that plays quite like him, but his fingerprints are all over decades of popular music. He’s a legend to legends.

John Paul White, Devon Gilfillian, C2 and the Brothers Reed
Big Four Lawn
Wednesday, Aug. 28
The August installment of WFPK’s Waterfront Wednesday features former The Civil Wars member John Paul White, as well as versatile new-age soul from Devon Gilfillian and the roots-rock of C2 and the Brothers Reed. This is the second last Waterfront Wednesday of the season.