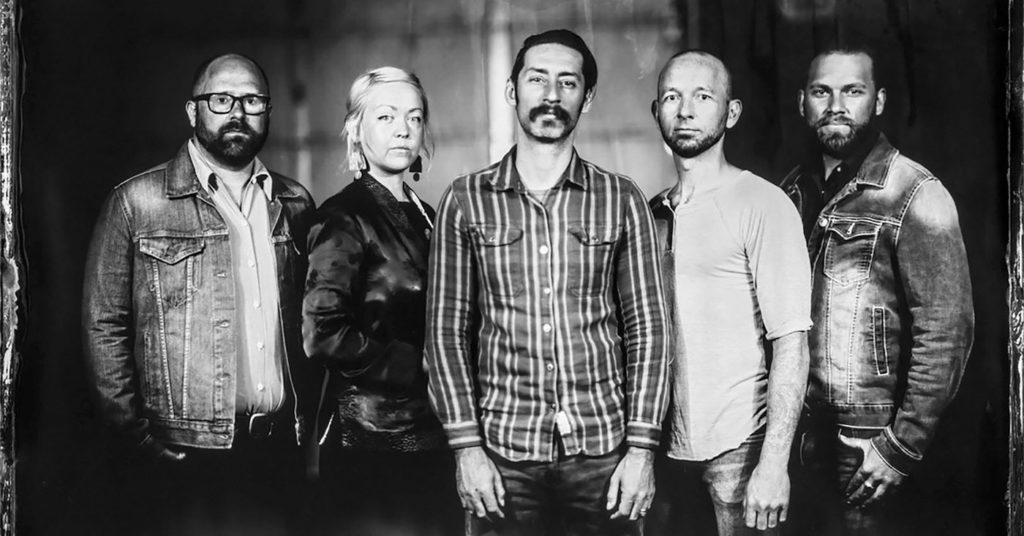 “Bloom,” a winding, layered song from Murder By Death’s 2018 album The Other Shore, shines with the complexity and intensity the band’s known for. So, the Louisville five-piece and their label, Bloodshot Records, released the song’s individual isolated audio tracks (vocals, guitar, bass, cello, keys, drums, etc.) on the internet to allow producers a chance to put their own spin on the song. And, earlier this month, Murder By Death chose their two favorites of those remixes — one by Jonathan Farrell, one by WURI — which were then released on an EP.

“We at the label had dipped our toes in the remix world before, and as soon as we heard the effervescent, new-wave-leaning track ‘Bloom’ on Murder By Death’s most recent opus The Other Shore, we knew we wanted to hear what folks with electronic production chops could do with the song,” Bloodshot said in a statement to LEO.

The contest was facilitated through the website Blend, a platform for producers that allows people to share, create and remix music in a collaborative, fluid way. After a submission period, entries were narrowed down to about 15 songs, and the band chose their top two. Farrell’s is a bright, dance-y, electro rendition that gives off an ‘80s nightclub vibe. The WURI version slows down everything and contains more of a sleek hip-hop lean. Murder By Death might not be a band that you associate with remix culture, but this project shows that in the digital age, the ability to twist and reimagine songs of any genre is out there.

“It was a fun project in that we were able to play around in a musical wheelhouse we don’t often inhabit, and in turn, highlight a fantastic composition in the Murder By Death catalog,” Bloodshot said.