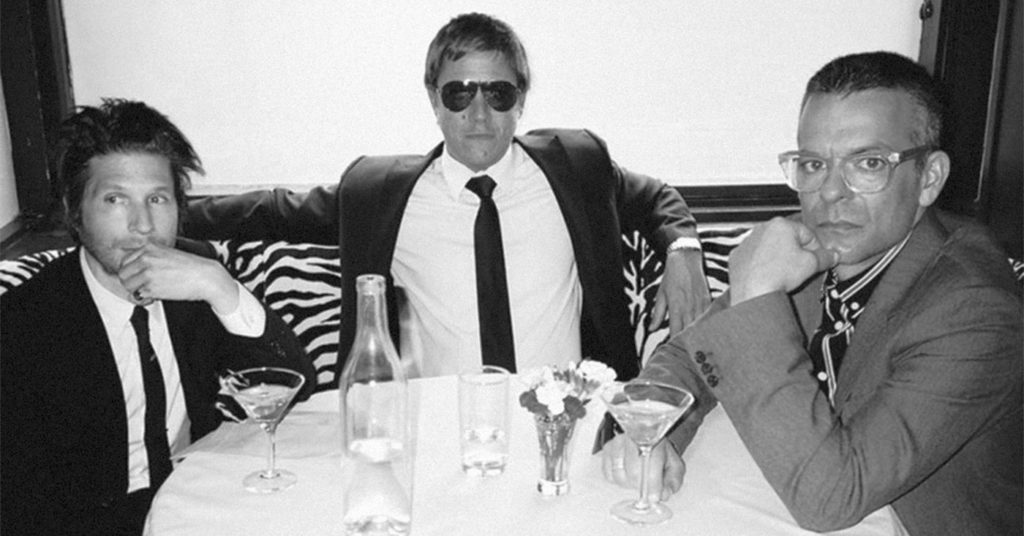 Interpol, Surfbort
Old Forester’s Paristown Hall
Thursday, Aug. 8
A savvy alt-rock band known for their clever, complex entries in that much celebrated early 2000s New York rock scene, Interpol exists in the same sonic universe as The Strokes or Yeah Yeah Yeahs. That pocket of rock — which was wonderfully documented in Lizzy Goodman’s “Meet Me In The Bathroom” — is widely seen as a return to form for rock and roll, and the beginning of an indie explosion that blasted bands from small clubs to the international spotlight. Interpol was at the center of that, and they continue to carry on the prowess that defined their early days.

Cherubs
The Care Less Lounge
Friday, Aug. 9
A legendary cult noise-rock band that took a two decade hiatus, Cherubs is back on the road and releasing records, and as abrasive as ever, grinding out their punk-drenched, fuzzed-out, off-center songs. This year’s release, Immaculada High, feels like a direct continuation of 1994’s Heroin Man — aggressive psychedelic power that rattles your brain, whether it’s from the heavy reign of the guitar work or the hushed contemplation of life and death.