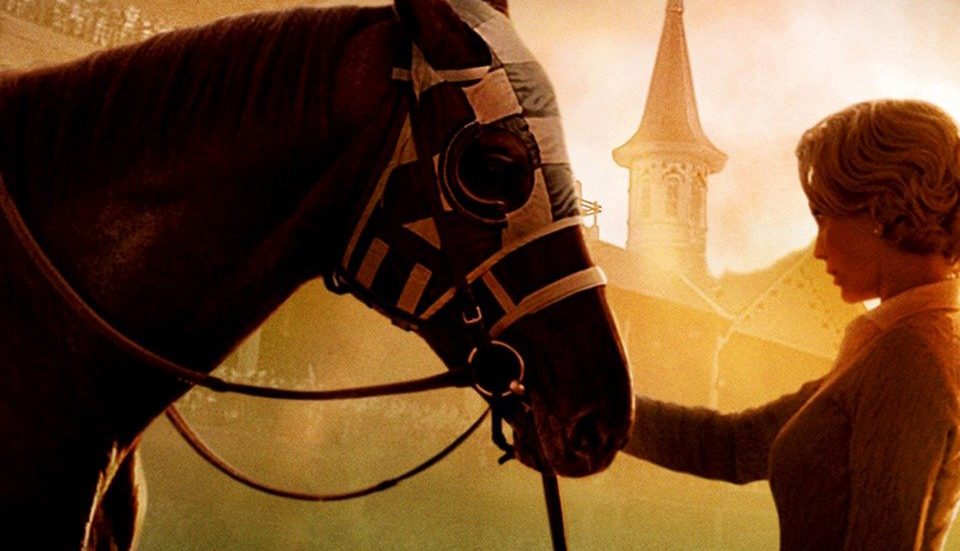 “Secretariat" will be shown at Churchill Downs this weekend.

Movies in the Infield
Churchill Downs
$5  |  5-11 p.m.
Churchill Downs won’t reopen for horse racing until September, but that doesn’t mean the Twin Spires are off limits. Churchill Downs is hosting a double feature of racehorse movies: “Racing Stripes” and “Secretariat.” The equine-focused films will be screened on one of the world’s largest 4k video boards, and guests are encouraged to bring chairs and blankets to get comfortable on the infield.

Film Screening – ‘Hemp State’
Goodwood Brewing Co.
$5  |  6-8 p.m.
Learn about Kentucky’s hemp industry with this indie documentary film screening and panel discussion. In “Hemp State,” the KY Place documentary team interviews the Kentuckians blazing the trail for the state’s growing hemp and CBD industry after decades of prejudice against the cannabis plant. Afterward, hemp farmers, entrepreneurs and advocates featured in the film will participate in an audience forum.

Immigration: Stories of Status
Speed Art Museum
Free  |  2-4:30 p.m.
As part of the Speed Art Museum’s free Sunday Showcase program (which we recommend you take full advantage of by exploring the institution), Catholic Charities of Louisville is hosting a panel discussion about the legal issues that American immigrants face — historically and today. Featured speakers are: Congressman (and LEO founder) John Yarmuth, immigration law Professor Enid F. Trucios-Haynes and Rebecca Sim, the director of immigration legal services for Catholic Charities of Louisville. The backdrop is the Speed’s “Yinka Shonibare CBE: The American Library” exhibit, featuring books with the names of famous Americans with ties to immigration, either as immigrants themselves or public figures who have spoken out against immigrants.

Louisville City FC vs. Atlanta United 2
Slugger Field
$12-$37  |  3-6 p.m.
If you haven’t made it to a LouCity FC game this season, you have some ‘splainin’ to do? This week, Louisville’s soccer team plays Atlanta FC’s reserve team for the second time. In March, Louisville won 1-0, and it wasn’t even on our turf.