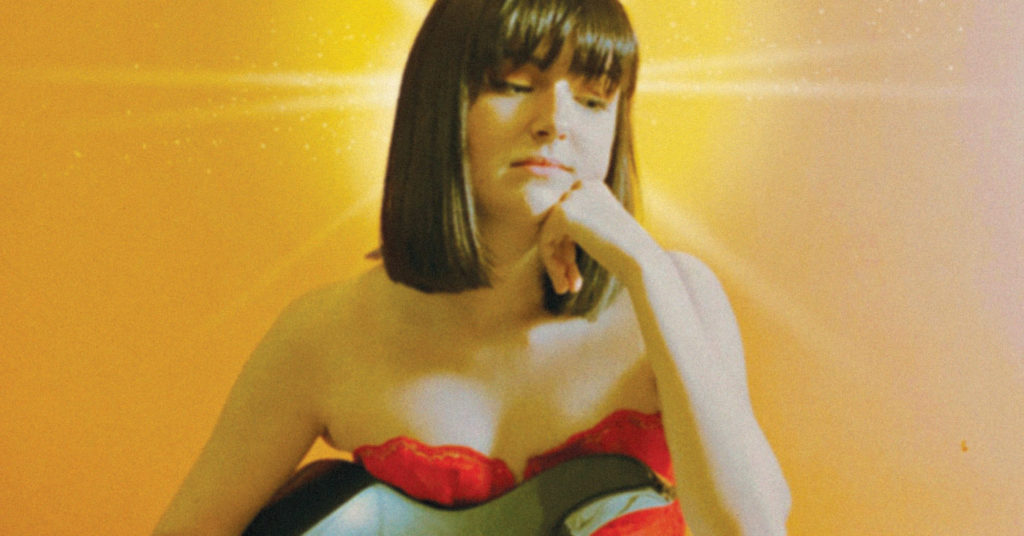 Hannah Sexton, who performs indie dream-pop under the moniker Yellow Cellophane, wrote “Warm Bodies” as a response to heartbreak. Sadness is an emotion that can bring out the most potent creativity, and Sexton mined hers successfully. Writing the song also helped her move on.

“It’s actually the first song that I wrote for this project, which got started because I got dumped,” she said. “I was in a lot of emotional pain, and I didn’t have an outlet for it. I was like, ‘Well, music is a thing.’ It’s about that feeling of really wanting to be with that person, but you can’t, and so you’re trying to be friends after a breakup, and it’s still really fresh, and the wounds are not healed yet, and you’re just really trying to keep that person in your life. That’s basically what it’s about, and that’s cheesy, writing a song about a breakup, but it really helped me get over that. It really helped put things into perspective. Now me and my ex are really good friends because of the song. The song really jump-started the whole Yellow Cellophane thing. I pretty much owe how this started because of [‘Warm Bodies’].”

Sexton perfectly captured the post-breakup introspective, haunted feeling with “Warm Bodies.” It’s a sparse song, with nothing but the atmospheric jangle of Sexton’s guitar and her distant croon. Yet the song never gives up its pop backbone, something she intends to expand upon further with the full band that she has recently put together.

“I just released it as a demo just to show people that I do have my own music, and that I’m not just doing covers on the internet, but it took off a little bit and people really seemed to like the rawness of it,” Sexton said. “I recorded it by myself in my bedroom. I’m going to rerelease it at the end of the summer, and it’s going to have a full band with it. It’ll be a complete song instead of just me and my guitar.”

What started out solely as a form of therapeutic expression has snowballed into something much more than she’d imagined.

“I released it as a demo, and I got a lot of positive feedback from it,” Sexton said. “People were interested and wanting to know more. I was like, ‘Oh my goodness. This is wild. I might as well roll with it.’ It sparked this whole thing, and now I have an entire album’s worth of songs. I’ve been playing shows, and it’s crazy. I literally owe it to ‘Warm Bodies.’” •