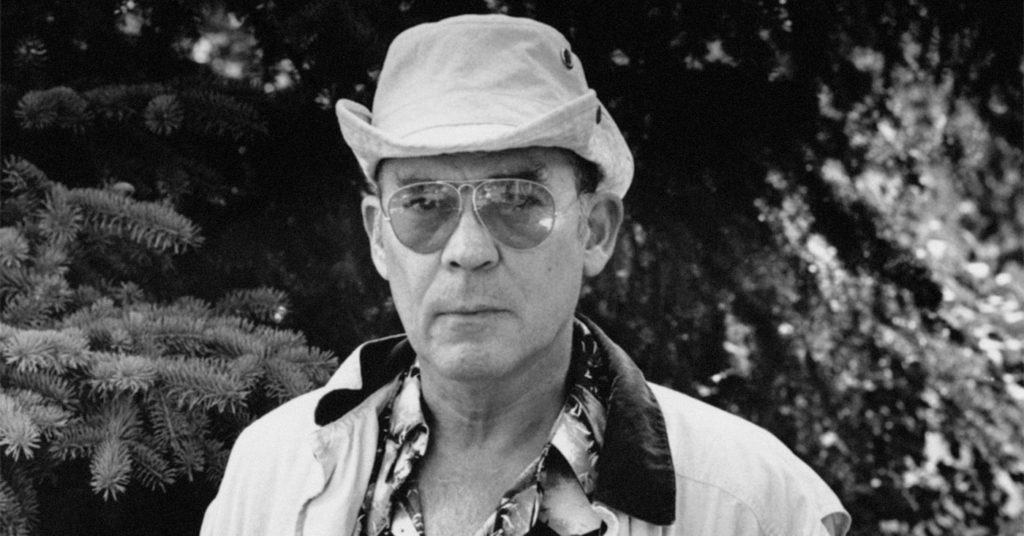 One of the wonderful things about GonzoFest Louisville on Saturday, July 20 is the variety of performances and talks. You’ve got psychobilly rock bands and world music playing with spoken word artists scattered throughout (sometimes reciting their poetry with musical backing) — all happening outside of the Louisville Free Public Library at 301 York St. Inside, writers and reporters who worked alongside Hunter S. Thompson or who were inspired by him will talk about his legacy or their own work, including an appearance from Rolling Stone contributing editor Matt Taibbi. There is so much going on that you might have trouble figuring out what to do. Here is a schedule of events to help you out. And, if you still haven’t gotten enough Gonzo, the Speed Art Museum is hosting a special exhibit, “Gonzo! The Illustrated Guide to Hunter S. Thompson,” through Nov. 10.

5 p.m.
Ron Whitehead and The Storm Generation
Whitehead is a cofounder of GonzoFest and an accomplished poet. He’ll perform his latest works with musical backing.

1:15-2:10 p.m.
“Literary Journalism and the Birth of Gonzo”
William McKeen, chair of the department of journalism at Boston University, will discuss the media scene preceding and surrounding the Thompson era.

2:30-3:25 p.m.
“Ed McClanahan: A Conversation with the Natural Man”
McClanahan is an author and educator, recently inducted into the Kentucky Writers Hall of Fame, with a storied career that picked up around the same time as Thompson’s. He’ll read some of his work before sitting down with UofL professor Paul Griner. A Q&A will follow.