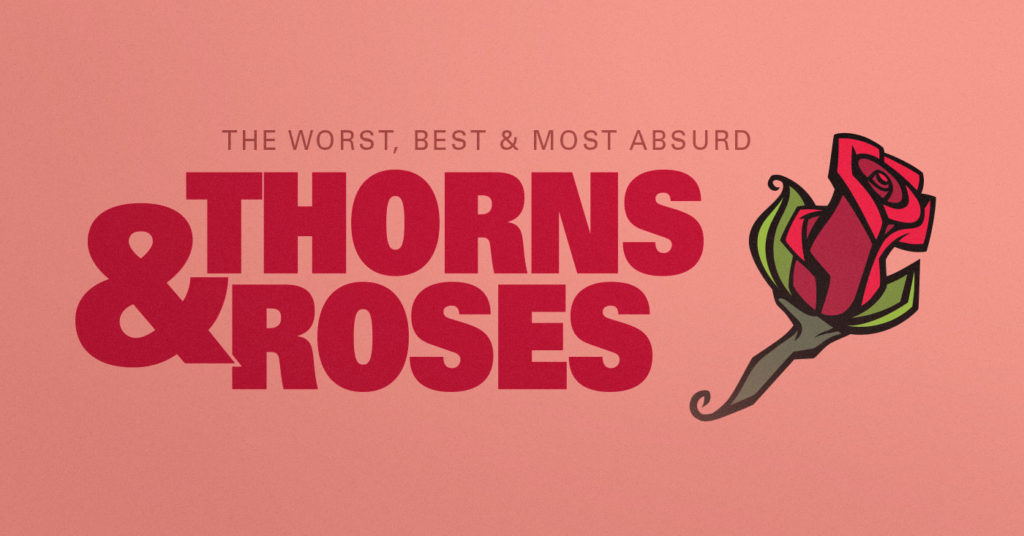 Louisville Gas & Electric Co. plans to use eminent domain to take land for a pipeline in Bernheim Arboretum and Research Forest. The utility says the pipeline is needed to fuel development. Bernheim says it would harm endangered fauna. Companies can take private land — your land. Say what?! In 2005, the U.S. Supreme Court ruled 5-4 in Kelo v. City of New London that eminent domain can be used to transfer land from one private entity to another for economic development. Justice Clarence Thomas dissented: “Something has gone seriously awry with this Court’s interpretation of the Constitution. Though citizens are safe from the government in their homes, the homes themselves are not.”  In the first two years after the ruling, 42 states passed laws to “curb the abuse of eminent domain for private use,” according to the Castle Coalition, part of the libertarian Institute for Justice, which gave Kentucky a D+ for its effort: “Without further reforms, Kentuckians will continue to live under the threat that their homes, businesses, farms, and houses of worship could be taken for someone else’s private gain.”

Thorn: Mitch, still Slipperier than a greased turtle in a Teflon suit

At an event to highlight the problem hemp farmers in Kentucky and elsewhere have getting credit and bank accounts, U.S. Sen. Mitch McConnell was asked about the prospects for legalizing marijuana, given that so many states have done so. “I don’t think there’s an answer to that right now,” he told the Courier Journal.

…And Amy McGrath wants to take on Mitch in 2020. Some progressives say they won’t vote for her because she isn’t progressive enough and was in the military. Or, because her remarks make her sound pro Trump? The question is: Isn’t anyone better than Mitch?

Absurd: All the news that… Vomit

And the award for Ickiest News Story goes to… the CJ’s Sarah Ladd for her piece on black vultures: “They’ll devour slimy newborn calves, full-grown ewes and lambs alive by pecking them to death. First the eyes, then the tongue, then every last shred of flesh.” That front-page story does not pass the old “oatmeal test” — Would the story make you spit up your oatmeal at breakfast?