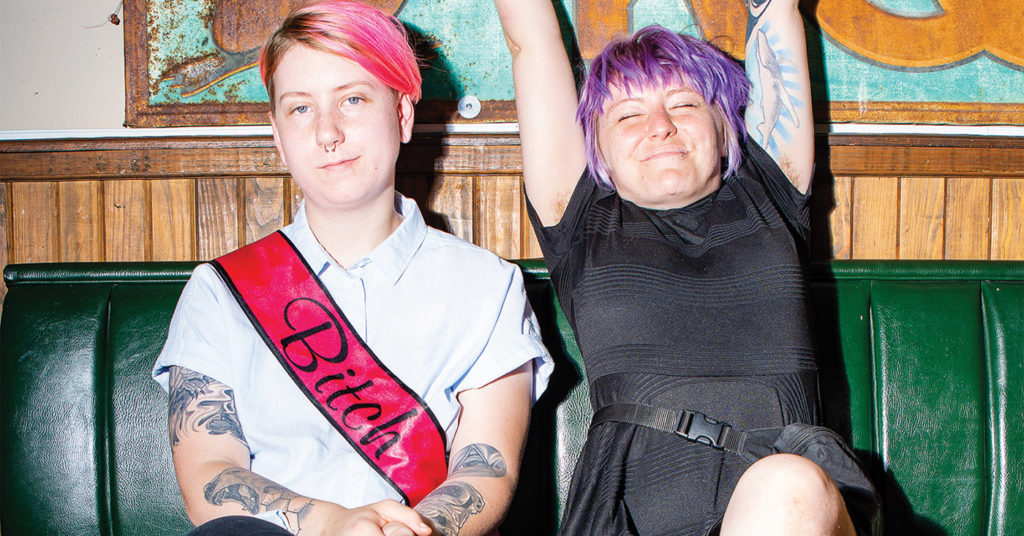 Most of us have already formed our opinions about Forecastle’s headliners, and we’ve already weighed whether we’re excited to watch each one, or if we’re just going to spend entire sets trash posting on Twitter so the notifications pump serotonin into our galaxy brains. But, the smaller names that play earlier in the day can sometimes fly under our radars, so each year I write this column to try to highlight a few of the bands that are worth arriving early for.

The quiet-loud dynamic has been an alt-rock staple for a few decades, but very few bands can expertly manipulate the tension while expressing bold, sharp perspectives like GRLwood can. The self-titled “scream-pop” duo can simmer with magnetic, thinly-veiled anger and then explode into visceral power, while somehow simultaneously creating golden hooks. Their brand of satire is dark and biting, calling out the toxic shit that society endorses. Especially if you’re in from out of town, do not miss this set. 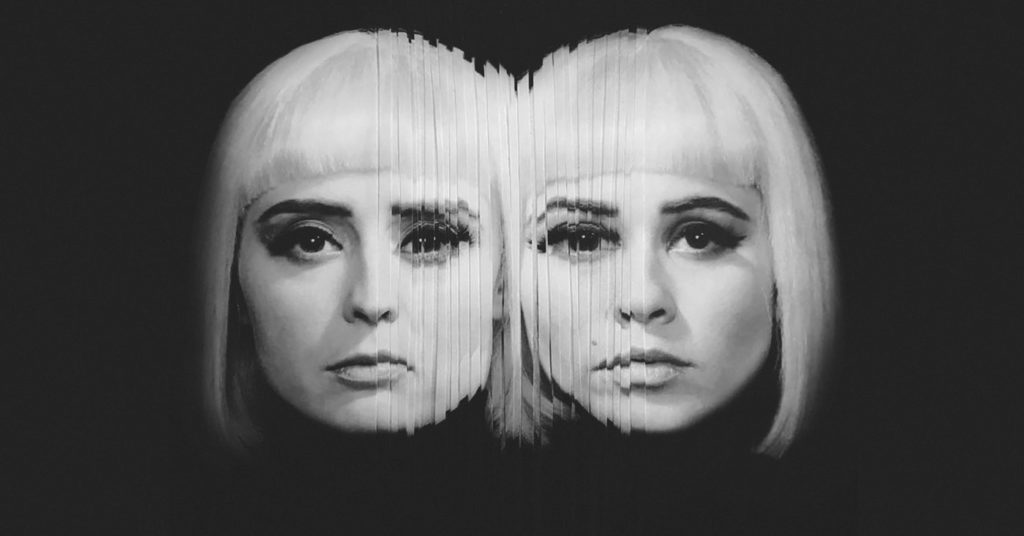 It’s pretty wild how Jess Wolfe and Holly Laessig’s vocal work binds together, forming a solid wall that sounds like a single voice. The band puts a unique spin on indie pop through a slick, folk-leaning, ’80s-soaked sound that neatly surrounds the powerful vocals from the two frontwomen. They have the style, energy and  versatility that makes them a captivating live band, and after spending some time lending vocals to people like Roger Waters, they’re back on the road, a place where they thrive. 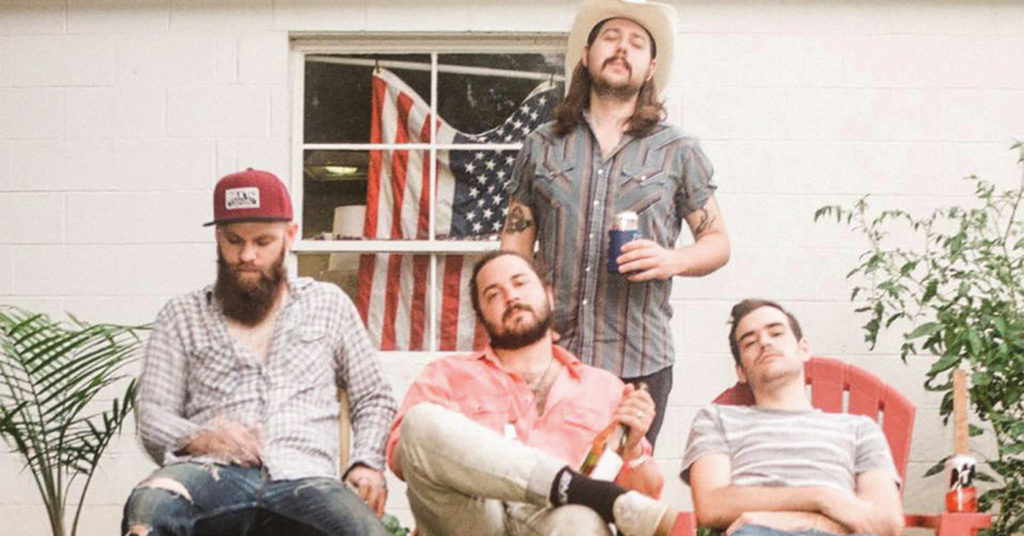 With riffs that will burn into your brain, H.A.R.D. plays the sort of scuzzy, slacker rock that’s hard to dislike. As with bands such as Beach Slang or Sheer Mag, there’s a ton of Thin Lizzy-style raw power, mixed with modern, punk-adjacent sensibilities, sounding like it was made by emo kids who grew up to worship old-school metal. Most of the bands at Forecastle this year play breezy adult contemporary soft-rock. H.A.R.D. does not. Their music has a seedy, unhinged, sweaty underground rock club vibe to it. And that’s a welcome addition. 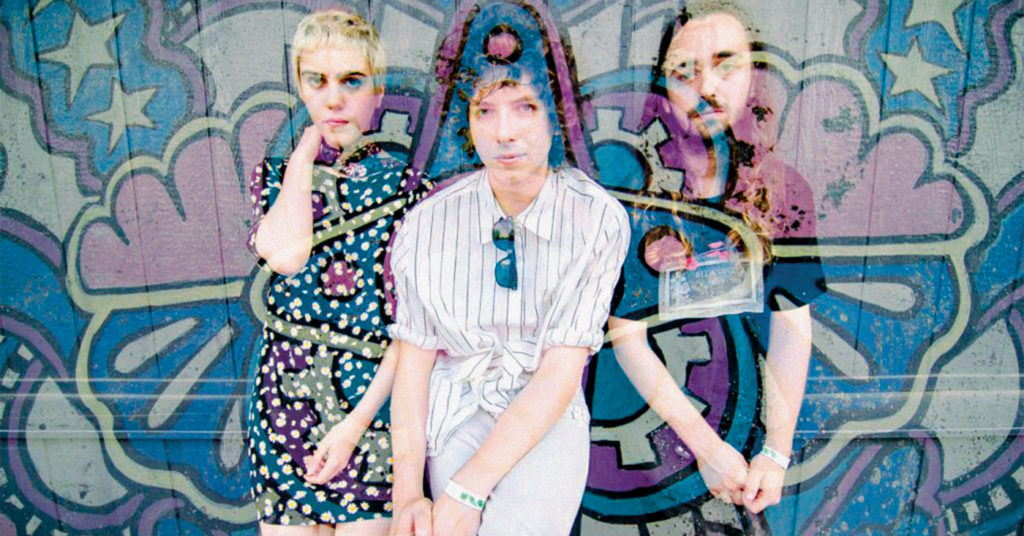 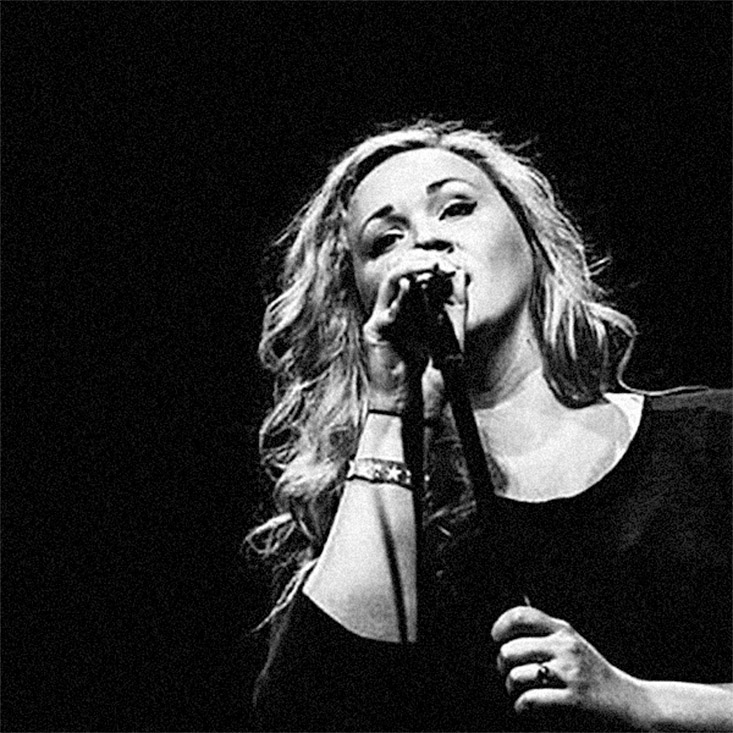 Armed with a sweeping, velvety voice, Louisville’s Carly Johnson twists contemporary jazz and searching soul into supercharged, commanding gems. Like someone like Mavis Staples, Johnson’s vocals are so engaging and captivating that they completely absorb your attention. Her 2018 EP Demons holds the full potential of her vocals, showcasing the incredible range and punch. If you’re into Motown, don’t miss this set. 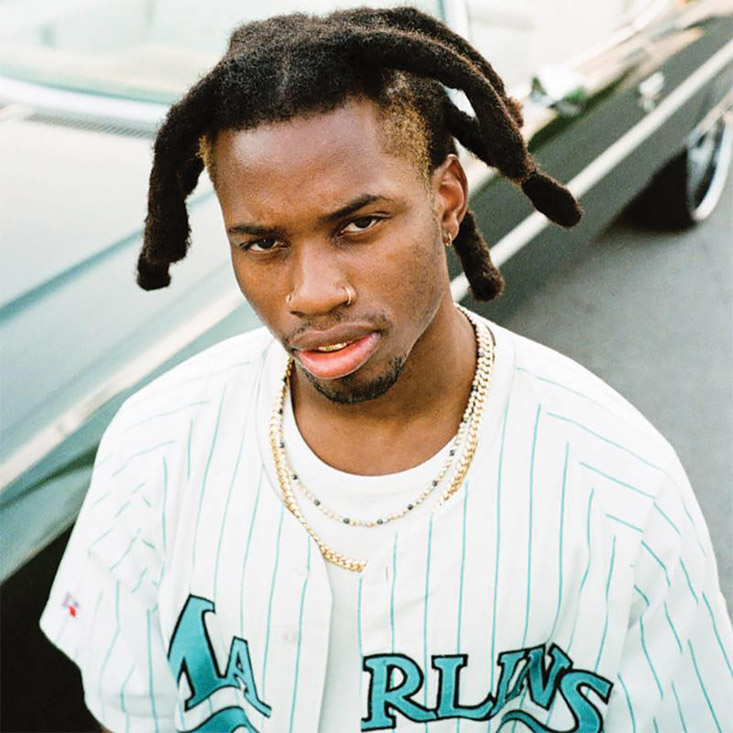 Denzel Curry has a tremendous amount of range. The Florida rapper can be smooth or hard. He can be funny or deeply serious. He’s one of the most inventive, solid, hip-hop artists out there right now. Curry’s production and lyrics shine, and he’s technically proficient on both fronts — he’s both full of endless creativity and innate talent. He’s also an excellent story teller, with an ability to express the complicated relationship he, like almost everyone else, has with where he’s from. He’s a surgeon, carefully dissecting his identity.