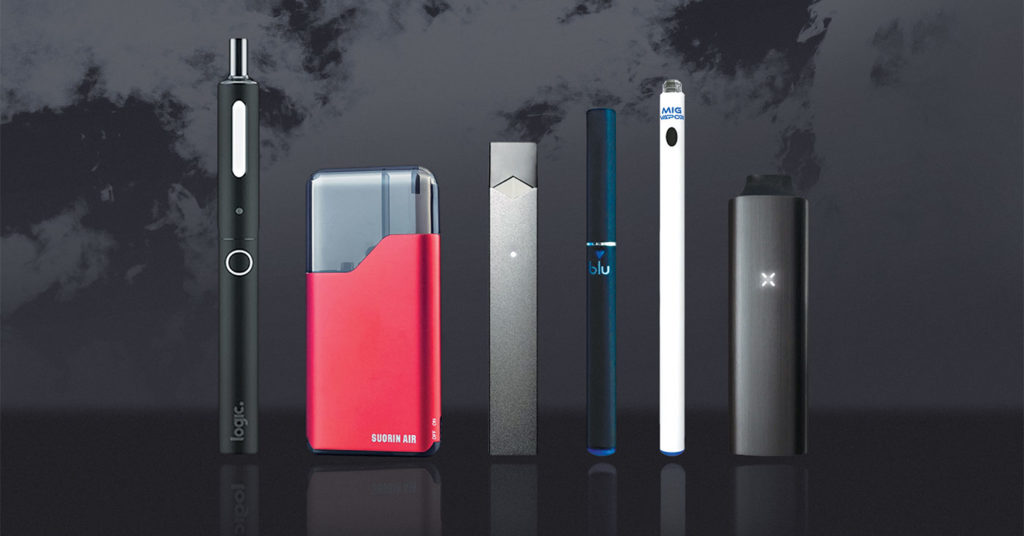 Aiming an attack on the “current youth epidemic” of underage vaping, two lawmakers have proposed legislation to tax e-cigarettes (think Juul, the most popular among teens).

E-cigarettes are the only tobacco products not subject to an excise tax in Kentucky. Under the proposal, a 27.5% tax would be added (about $1.10 per pack) next July. The increase in taxation is designed to curb teen smoking and also rake in an estimated $35 million in annual revenue for the state, according to supporters of the bill.

“Adding an excise tax onto the price of e-cigarettes in Kentucky will serve the dual purpose of reducing vaping among teens and pregnant mothers, while also raising badly needed revenue for the state,” one of the bill’s sponsors, state Rep. Moser, R-Eastwood, said in a statement.

Howard said in a statement: “Given the current youth epidemic and worrisome increases in e-cigarette use among pregnant women — even while cigarette smoking continues to decline — there is no rational reason that e-cigs shouldn’t be treated the same as cigarettes under Kentucky’s tax laws.”

State Sen. Julie Raque Adams, R-Lyndon, is expected to introduce a partner bill. “This is very simply a parity issue that aims to decrease e-cigarette use and increase health outcomes in the Commonwealth,” Adams said.

The bill comes after a 2018 tax hike of traditional cigarettes, unassociated with e-cigs.

Here is the proposed legislation: https://www.healthy-ky.org/res/images/resources/Rep-Miller-E-Cig-Tax-Bill-6-24-19.pdf

To read more about teenagers in Louisville and vaping, read: V is for Vaping: What you don’t know about your teens’ new habit.