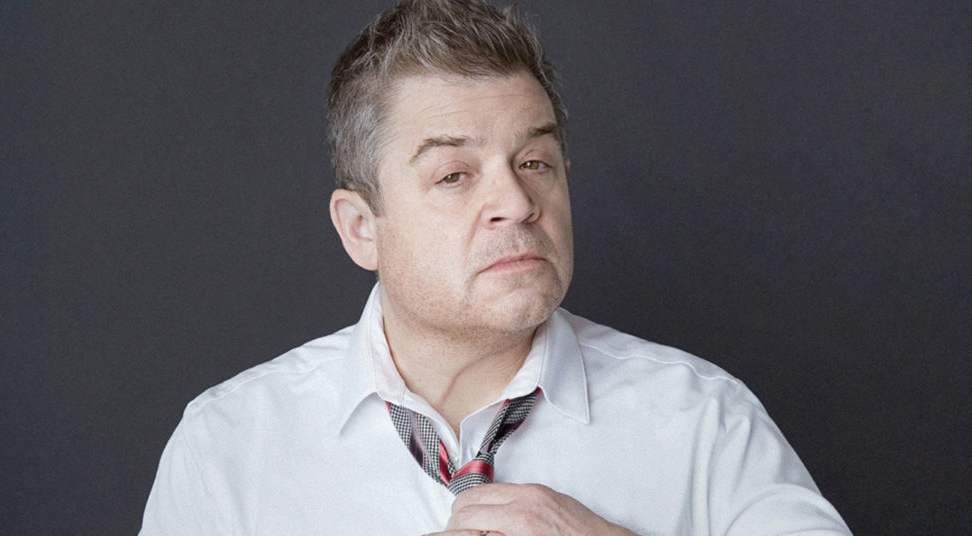 Patton Oswalt might be the busiest comedian around. He released classic albums such as “Werewolves and Lollipops,” “Tragedy Plus Comedy Equals Time” and “Annihilation.” The latter tackled the sudden death of his wife, author Michelle McNamara, with heart and humor. He was Spence on CBS’s “King of Queens” for nine seasons. He produces and voices Netflix’s “Mystery Science Theatre 3000,” while voicing the animated unicorn on Syfy’s “Happy!” He stars as Principal Ralph Durbin on NBC’s “A.P. Bio.” Last month, he dominated the box office as the voice of Max, the main character in “The Secret Life of Pets 2.” “Stand-up is obviously my first love,” Oswalt said of his far-reaching career. “I just really want to be creative, and I like being a moving target.” Preparing for a new Netflix special, Oswalt performs Sunday at The Louisville Palace.

LEO: Do you have any memories of coming through Louisville over the years?
Patton Oswalt: I remember coming through there on the ‘Comedians of Comedy’ tour. It was a music venue called Headliners. That show was really, really rowdy. I also played Comedy Caravan back in the day when it was run by Tom Sobel. I have always had fun when I was in Louisville — it is a really cool town. Audiences there have always been ready for something a little outside of the box.

What’s been inspiring your more recent material?
Really, what always inspires it, I suppose. What’s happening in my life. What’s happening in the world, which obviously right now is a complete shitshow. I feel the source of my fuel often tends to be the same. It just always kind of comes down to where I am at the time, and where the world happens to be. It’s always an evolved version of my same younger self, if that makes sense.

As a stand-up who has also become an in-demand actor, is there one you prefer over the other?
Honestly, I don’t really have a preference, I just like doing whatever is interesting for me at the time. Stand-up will, obviously, always be my first love. But if there is a really interesting acting or writing project, I’m not going to pass that up. I just want to be creative, and I like being a moving target. Also, acting and writing lets me be home with my family more, so it definitely has its benefits, as well.

Your 2013 ‘Star Wars Filibuster’ on ‘Parks and Recreation,’ was an improvised rant about what ‘Star Wars: Episode VII’ should have been, and it has become iconic for ‘Star Wars’ nerds. Now, actually having seen Episodes 7 and 8, what do you think?
Well, they haven’t used any of my ideas on bringing in characters from different universes and realms, like Thanos from Marvel. I have liked the movies, though. I’m really excited for Episode IX. I try not to go too far down the road of prediction, though. I don’t like to predict other people’s work. I try to respect their right to put something out at the pace that feels comfortable to them. I’ll discover it when I discover it, but I don’t want to bet on it like it’s a sporting event.

You have cited George Carlin and Richard Pryor as major influences. Why them?
When it comes to Richard Pryor, I feel like he had his receptors cranked up to full, in regard to who he was and the world he saw around him. I still think there were things about himself he couldn’t face, and it led to the drug abuse and the violence. Even then, he was honest about the effects of those things. It was so intriguing to see so much life in such a damaged human being. With Carlin, I think it was his love of words and context. The idea that what we consider to be merely conversational filler, to him, was very revealing about who we are as people. What seems so disposable is actually essential. •