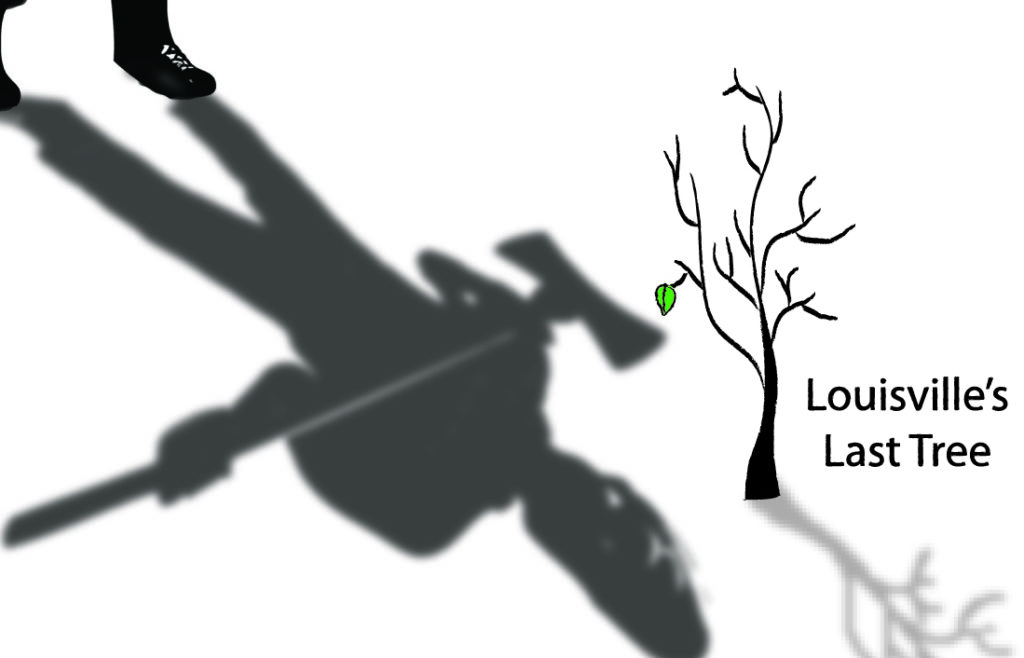 It took nine months, but Metro Council will soon begin considering stricter rules for developers that could boost tree planting and conservation.

The commission unanimously and favorably recommended the proposed rules to the council on Wednesday. The issue likely will go before Metro Council in a few weeks, which will assign the changes to a committee to be debated there.

At the meeting, developers said the proposals could raise the cost of homes, while conservationists said that the new rules are necessary to increase Louisville’s tree canopy coverage to 45% — the city’s goal.

The changes would, for the most part, increase the tree canopy required for developments in Louisville’s suburban form districts, which are mostly located outside of what was considered the Metro area before the 2003 city-county merger.

Throughout the city, developers would be required to plant street trees.

Tree removal would also be restricted on properties across Louisville.

Under the proposed rules, property owners would have to apply for a permit to remove trees from nonresidential and multifamily sites if their development plan originally required them. On land that is more than 50% covered in trees, developers would be required to preserve 20% of that canopy coverage. And developers who clear-cut 20% or more of the trees on a parcel would be barred from developing that land for the next two years.

If unable to comply, developers could apply for waivers, plant more trees on other sites or pay the city.

Councilman Bill Hollander, one of the council members who asked city Planning and Design Services to develop new rules for developers.

“I don’t think it’s too much to ask that developers also have some responsibilities for reducing the tree canopy loss we’ve had in the community,” told LEO. “This is a very, very serious public health issue for the community.”

Planning and Design Services has been working on this proposal at the request of the council since October. The proposed regulations, to be applied to the city’s Land Development Code, are a compromise after months of hearing from tree proponents and builders. They were supposed to be presented to the council in March, but extra planning meetings were required.

Developers and others involved in the building industry said that the proposals were an improvement to the original requirements suggested by the planning department, but they are still worried that they’d be unable to comply with some regulations.

Juva Barber, executive officer of the Building Industry Association of Greater Louisville, said that a 40% tree canopy requirement for single-family residential homes would affect their affordability.

“Those types of developments are very popular,” she said. “The buying public typically can afford those types of homes, and so that’s what we’re trying to do, build up the market … And if we force our members, our developers into an in lieu type procedure, it does have an impact on the overall product.”

The planning commission did make concessions for property owners, including lowering the required tree canopy percentage for suburban industrial sites from 30% to 25%.

Steve Porter, an attorney representing Fisherville and other neighborhoods that approve of stricter tree requirements for developers, said the change was “minor.”

He and six other members of the public, as well as city environmental leaders, spoke at the meeting. Several said that the planning commission could have done more to preserve trees, but most held the same belief that Porter did: “This is better than what we have now.”