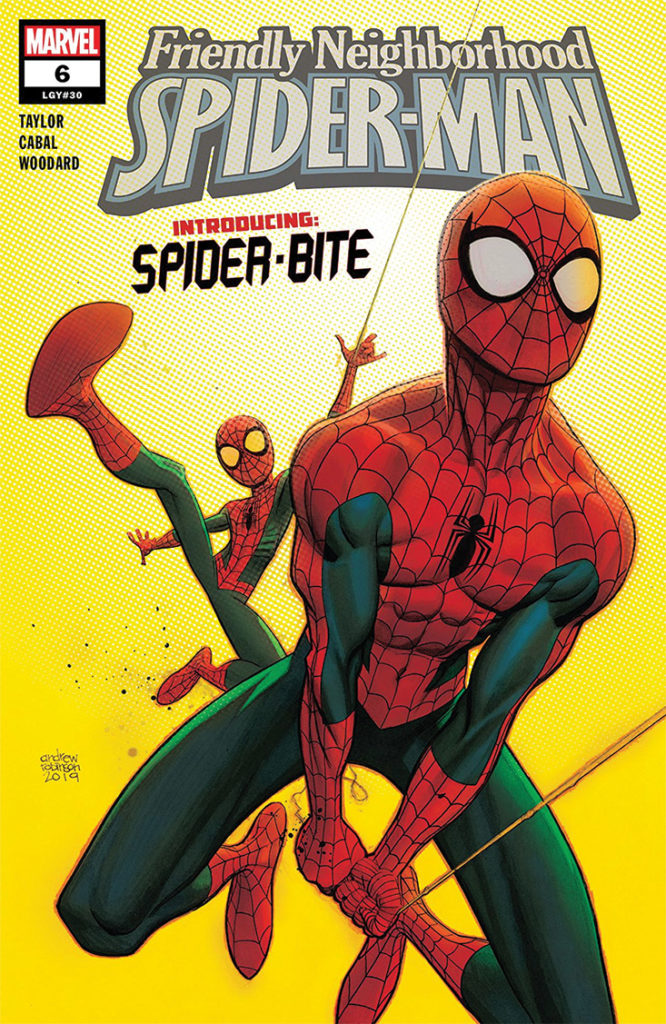 This title has continued to use out-of-the-ordinary storytelling while still staying true to the character and his origins and comics in general. It has tackled issues such as homelessness and the loneliness of the elderly, even as Spider-Man continues to fight crime and do the things that superheroes do.

While the reader is left trying to figure out what the heck is going on (in a good way), the story takes a turn or two to let us know the truth. I won’t spoil it, but this is one of those stories that will take you back to a time when comics weren’t always layered with huge storylines crossing over each other in apocalyptic, action-packed events.

Do yourself a favor and pick up this standalone story — it will warm the icy heart of all but the most cynical fans. • 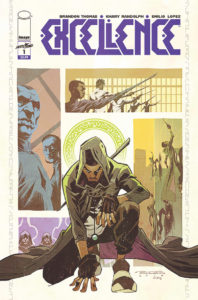 Think of Harry Potter: the son of a wizard set to fulfill a destiny within a secret society. Now, take “secret society” and turn it up to 10; make Harry just another cog in a broken system; and fill the pages with a majority black cast. That’s how you get “Excellence.”

Spencer Dales, the son of an accomplished magician, is expected to follow in his father’s footsteps. Spencer’s family, and thus his destiny, are tied into the restrictions and regulations of Aegis, a fraternity of secretive magicians who work to protect the world from behind the scenes. To fulfill your role in Aegis, you must first pass a strenuous assessment, but, unfortunately for Spencer, it seems he didn’t quite inherit the skill that gives his family its reputation.

Written by Brandon Thomas of Horizon and drawn by Khary Randolph of Noble, “Excellence” is the story of an angry, young man confronted by a broken and fragile system. When someone as headstrong as Spencer is face to face with such a system, he will work to shatter it. It is a story in two parts — Spencer’s family life and that of a warrior in training. But they are stories that are intrinsically woven together.

Once issue No. 1 gets you invested in Spencer’s struggle, you can pick up issue No. 2 now. •