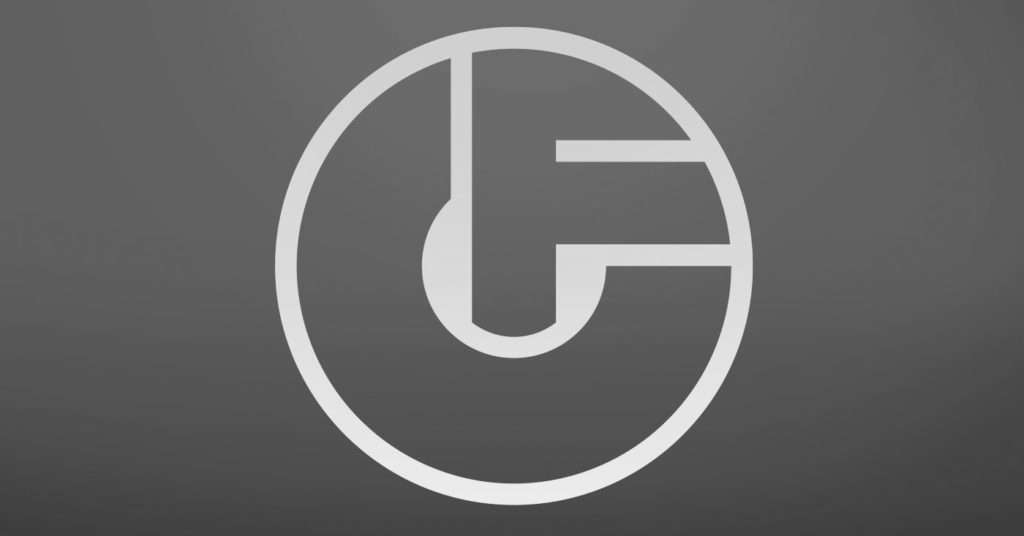 As we grow older, a lot of our habits and activities change to fit our busy schedules. Yet, some people persevere in their creative pursuits, age and time be damned. Matt Hendricks of The Cut Family Foundation concerns himself with that topic on “Moments of Sound.”

“This song is a brief meditation on chasing the creative dragon,” Hendricks said,  “and, a bit more specifically, continuing to chase it as one enters different phases in life. I have a small fascination with what motivates artistic types to keep making things when, for most, the earthly rewards are few, the money is forever in the red and the amount of time to focus is consistently shrinking. Still, so many press on.”

“Moments Of Sounds” is a very laid-back, groove-filled tune for something that attempts to tackle so much philosophical ground. It’s playful and fun, unconcerned with a specific destination, yet obviously enjoying the ride. Hendricks’ top-notch falsetto matches perfectly with the song’s low-key, ‘70s funk vibe meets indie-pop weirdness.

“A fun bit of trivia: The chimey sounds in it are made by a celeste, which is a crazy type of keyboard, like a piano, but clearly cut of a different tonal cloth,” Hendricks said. “This particular celeste is [band member] Redted’s, and it’s actually a work of art complete with images of birds and trees and stuff all over it. It’s not as big as a piano, but it’s not small either, but that dude would just truck it over to our recording studio.”

Hendricks also cited “Moments Of Sounds” as a creative catalyst for the Foundation. He said a demo of the song has been “chilling on an ancient hard drive” for years, and dusting it off for the current iteration of the band inspired Hendricks to “turn the musical page.”

“Perhaps in a mix of subconscious and unconscious anyway,” Hendricks said, laughing. “We’ve moved on from relying on the huge amount of bits-and-pieces of music we’ve generated over the years to making things whole-cloth these days. You can hear us using a lot more synthesizers and esoteric keyboard sounds, which is where we find ourselves musically now. It was definitely fun to flesh out ‘Moments Of Sound’ as an entire thing after it being a literal skeleton in a digital closet for many years.”

Hendricks revealed that the song’s title also stems from the idea that a song is made of “small moments of sound” — not to mention all the hard work that goes into something that is most likely an ephemeral commodity.

“It’s a thought I think often, of how we spend so many hours on something that in actuality is only 3:45 long, and then, it’s gone,” Hendricks said. “It’s just sent out into the wild west of modern music distribution, and one hopes someone pushes play or someone on our local radio stations picks it up. But there’s a lot of joy in that entire process, a buzz even, that isn’t found easily. It’s not really magic, there’s a ton of hours behind every note any musician plays, but it’s definitely a good feeling when these tunes come together and that makes the chase worth it.” •