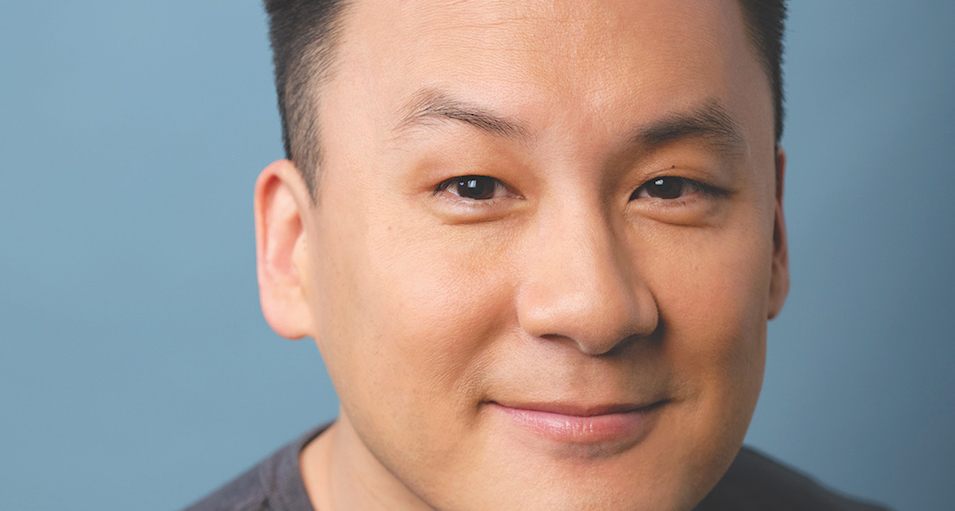 Life as a medical school student or Wall Street stiff did not appeal to Eliot Chang. So, he surrendered all hopes for a normal, stable life and pursued comedy, perhaps not what his hard-working immigrant parents would have chosen for him. “I wouldn’t say they support my comedy, but they tolerate it,” Chang said. “They know this is what makes me happy.” His career is heating up after two Comedy Central specials and multiple appearances on “Chelsea Lately,” “Stand Up and Deliver” and “Premium Blend.” Chang headlines this week at The Caravan.

LEO: Were you a funny kid, growing up in New York?
Eliot Chang: My parents weren’t super funny people. They’re just normal, chill immigrants who came here to live the ‘American Dream.’ Growing up, I never thought I was funny. I knew I could make my family laugh, but I didn’t think they had a great sense of humor. So, what do they know? I wasn’t sure that people outside of my little bubble would get me. By the time I got to college, my friends were telling me that I should do stand-up. I never took them seriously. I thought it sounded insane.

So, comedy wasn’t the plan from childhood?
Oh no. I didn’t even think that was a thing that was possible. Our parents really drove into our heads the importance of education. They wanted us to have stable careers that would always provide and such. Since you can’t go to school to become a comedian, and you can’t study to become one — I didn’t think anyone could ever classify it as a career.

What finally made you give it a try?
I was doing the normal Asian route. I was supposed to become a doctor. I was in medical school for a time. Then, I worked on Wall Street for a little bit, too. Then, a friend of mine went up at an open mic one time. I wasn’t there, but he told me he had a great time doing it. That’s when it became real, I guess. It was a ‘If he can do it, I can do it’ kind of thing. One day, I was walking by Gotham Comedy Club, and there was a sign for an open mic. I was by myself. No one knew me, so I signed up and totally bombed for five minutes. But, at the same time, something clicked — and I knew that’s where I was supposed to be. That was it for me. I was all in. I just kept coming back. I kept sucking at it, until I didn’t suck anymore.

You’ve been successful with television and dipping your toe into acting. Is there a plan to elevate your career on a level of other stand-ups like Kevin Hart or Tiffany Haddish?
For me, stand-up has always been my goal. It’s my first love. I’d love to do some of that other stuff. But I’m that guy who does any project like that with the thought of, ‘Oh, this will help to get people out to the shows.’ But look at guys like Kevin Hart and Chris Rock: They have huge Hollywood careers, but they still always come back to stand-up. That would be me.

The comedy industry has changed a lot. There is constantly stand-up at the click of a button, with Netflix blowing up as a comedy conduit. Does that have an impact on live performers?
Comedy is meant to be experienced live. It is the best way to absorb it. It’s like music. It’s not just that you’re in the room with a performer, but you’re in the room with the energy of it all. The energy of the performer, the audience and the material. There’s just nothing like it — and Netflix can’t capture that. I always say that comedy is like sex. It’s always better with other people there.

How did your parents handle their son, who was on track to be a doctor but then decided he wanted to be a comedian?
I wouldn’t say they support my comedy, but they tolerate it. They would love it if I was doing something more normal or stable, but they know that this is what makes me happy. And this is the thing that I feel like I know I can do better than anything. I wouldn’t be as good of a doctor as I am a comedian. This is my skill set. It’s my calling. I feel like your calling finds you, not the other way around. It’s just up to you as to whether you want to answer the call. •