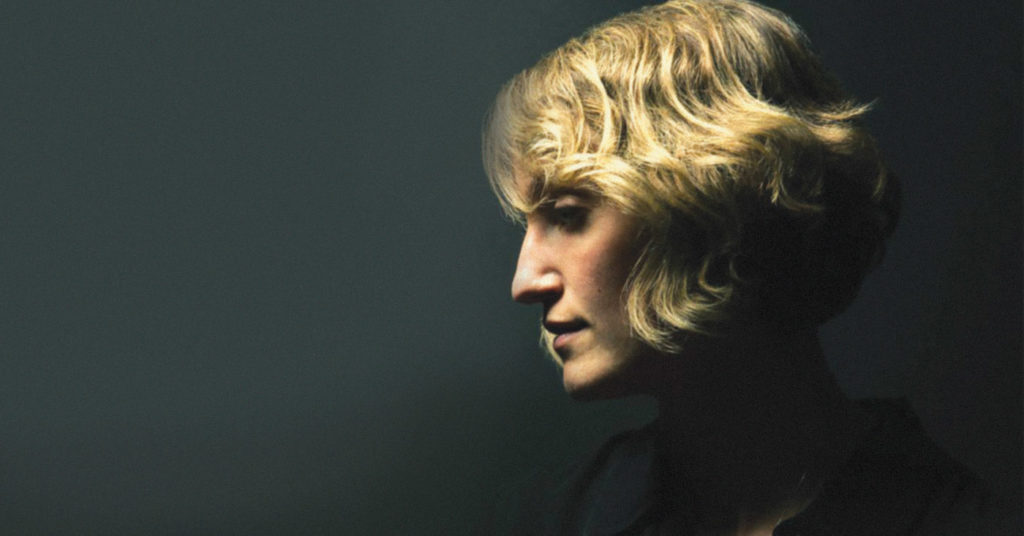 Last year, local singer-songwriter Joan Shelley released an EP of covers, Rivers and Vessels, to benefit the Kentucky Waterways Alliance, which may have been the beginning of her thoughts about waterways as a source of connection. Her new album, Like the River Loves the Sea, is set to release Aug. 30 on No Quarter Records, and it speaks of love, which continues to grow and change, just like the flow of water.

“Coming Down for You” is one of two singles recently released (available on Bandcamp, Spotify, etc.) in anticipation of her fifth studio album, which establishes the theme of comfort and determination. “But when you come down hard / As you always do / I’m saving a part of me / Just to come down for you,” she sings, as both champion and caregiver.

The other single, “Cycle,” is a beautiful ode to change, in nature and in relationships. It sounds Southernly somber with acoustic finger-picking guitar enhanced by the quiver of violins as she croons, “We’re always good friends / But we left it all on the floor / These strange cycle romances.” The music video is an animation by Louisville artist Douglas Miller who has a magical way of sketching the natural world into life and uses a butterfly’s slow flight pattern to morph into Shelley’s piercing, clear eyes. Shelley stated the two released singles are “two points on the compass for where this album is going,” according to a statement that Shelley wrote on her Bandcamp page.

Also point the compass to Reykjavík, Iceland since this is where the album was recorded last year at IÐNÓ and Greenhouse Studios, where artists Björk, Brian Eno, Feist and Bonnie “Prince” Billy (who is featured as harmonizing vocals on this album) have also recorded.

On leaving Kentucky to record in another country, Shelley wrote in the aforementioned statement:

“It was that you had to leave home to see it for what it is, to frame it neatly: to miss a thing was to know it’s shape.”