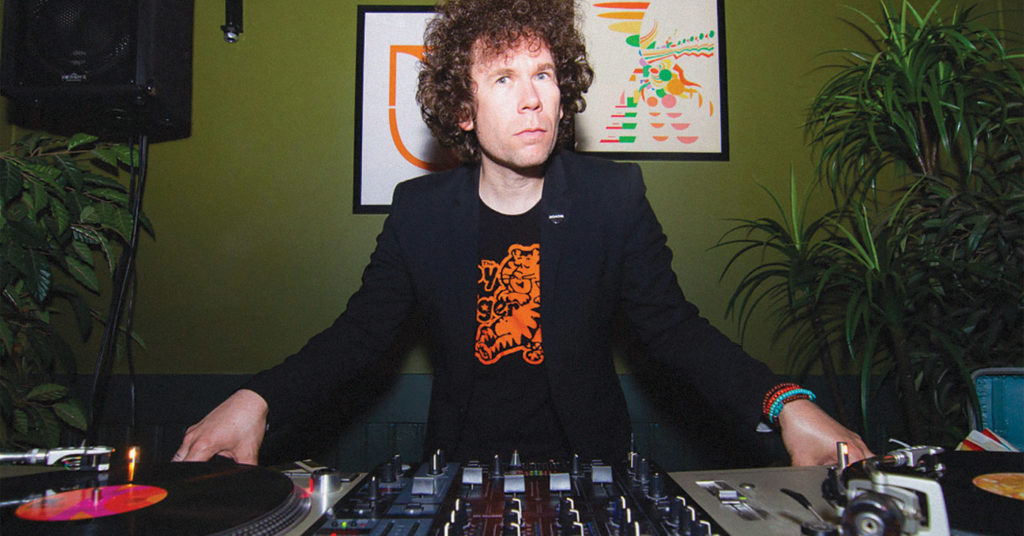 If you’ve been looking for a place to listen to old country records with a group of friends and/or strangers, then that void has been filled. Every Sunday at 9 p.m., William Benton hosts “Cat Casual’s Sunday Country Cult” at The Merryweather in Germantown, formally Lydia House, where he spins roots records from the late ‘40s to early ‘90s.

This free, no-frills event recently moved from the Left Field Lounge, where it started as a one-off and grew into a weekly event.

“We had as much fun talking about the music just as we did listening to it,” said Benton, a musician and DJ who has long used Cat Casual as his moniker. “I do it because I have a lot of fun, and I love seeing so many kinds of people also enjoying it.”

Benton maintains a fresh rotation across the decades, playing a great selection of deeper cuts, but don’t fret if you aren’t well-versed in Don Williams’ B-sides, because Benton also keeps a steady stream of well-known hits going, such as George Strait’s “All My Ex’s Live in Texas.”

Spinning exclusively country vinyl from his collection, Benton said he will reach back as far as Gene Autry or Bob Wills and all the way up to the early ‘90s when, he said, “They stopped making a lot of vinyl for country performers at that point.”

The word “cult” being incorporated in the event name was inspired by a devoted following.

“The people who were coming to it were sort of amazed by the unusual gathering and allegiance [to the event],” Benton said. “It’s like a weird little cult that follows this. It gets a little bigger each time.” Normally, the word “cult” should wave red flags, but this one just has cowboy hats waving in the air above the bar and couples who mosey out to the floor to slow dance. This cult also directs you to the bar, but the Kool-Aid is called Malört here.