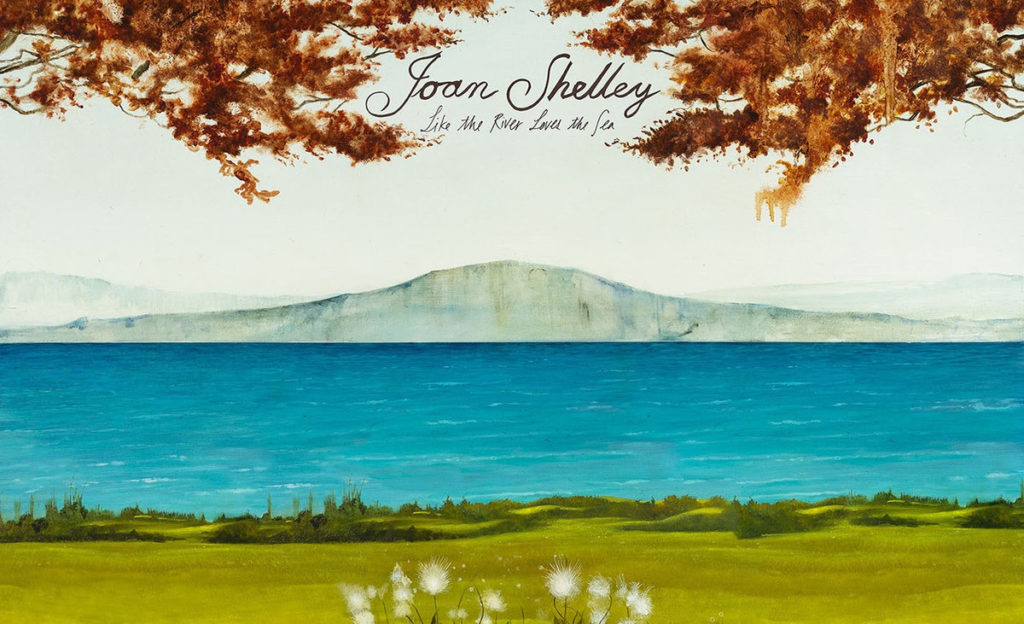 Peter Wesley — ‘Catching Summer Vibes’
As we head into the dog days of the season, Peter Wesley turns the notion of summer vibes on its head. Rather than the party sensibilities that you might expect from a track with this title, Wesley pulls back to explore the more contemplative and relaxed aspects of the summer. Wesley was down, but he’s better now, meeting someone new and feeling good about that relationship. When he rhymes about Dunk-a-roos and Pepsi Lime, it’s easy to imagine yourself younger, enjoying the kind of summer crush that only happens when you have the boredom that youth allows. This is a playful and hopeful track, the sort that helps walk you through your bluer moments.

Yons x Jordan Jetson — ‘Apocalypto’
It should go without saying that the duo of Yons and Jordan Jetson should serve as the soundtrack to the Raid Area 51 event. A continuation of their Space Campaign, “Apocalypto” features sci-fi heavy themes, both lyrically and in the production. Jetson and Yons each rhyme about spaceships and aliens. The production here is incredible — a little chiptunes influenced — with a lot of catchy samples and drum work.

Joan Shelley — ‘Cycle’
Joan Shelley crafts some of the most carefully and coiled compositions around. While Shelley’s voice is center stage at all times, the musical accompaniment is elegant and austere, but always full of surprises. The strings swell and light synths that come in about halfway through the track are wholly welcome. Whether it’s in singing or in playing guitar, Shelley and the musicians she works with employ a stunning command over their minimalist landscapes, painting a picture with a clean — but never clinical — efficiency.

Ted Tyro — ‘Pauper’
Ted Tyro charms equally with their commitment to lo-fi recording techniques and Mac DeMarco-like slacker jams. As the chorus bleats “system error collapse,” with synths and heavy guitar warbling in the background, there is a mechanical, Devo-like vibe to “Pauper,” a new-wave-inspired addition to their ever-growing catalogue. This is quirky pop that would feel right at home in the Elephant 6 Collective, music that is just left of the radio dial without ever losing a good hook.

Delafaye — ‘The County’
“The County” by Delafaye feels world weary but not quite down for the count. A simple chord structure informs the aural atmosphere here. “The County” exists on the edge of melancholy, not quite broken but not necessarily far from it. There is a Cormac McCarthy-esque feel to the vocals, each lyric loaded beyond their direct nature. Delafaye pines, be that for love lost, or time misspent. His nostalgia is reflective and mournful, manifesting itself in old-timey colloquialisms and the sort of blues you gain only from experience.

Three Poisons — ‘I Hope I’m Dead’
“I Hope I’m Dead” is fast and brutal, operating at a breakneck speed that manages to shift between blast beats and palm-muted breakdowns. That intensity is a staple of hardcore and not one lost on Three Poisons, who take the direct approach. This is blistering music — the composition moving at a fever pitch, the vocals an angry scream. Despite the title, the song serves as an inspiration to fight to keep your voice heard, and to say it loud if you need to.