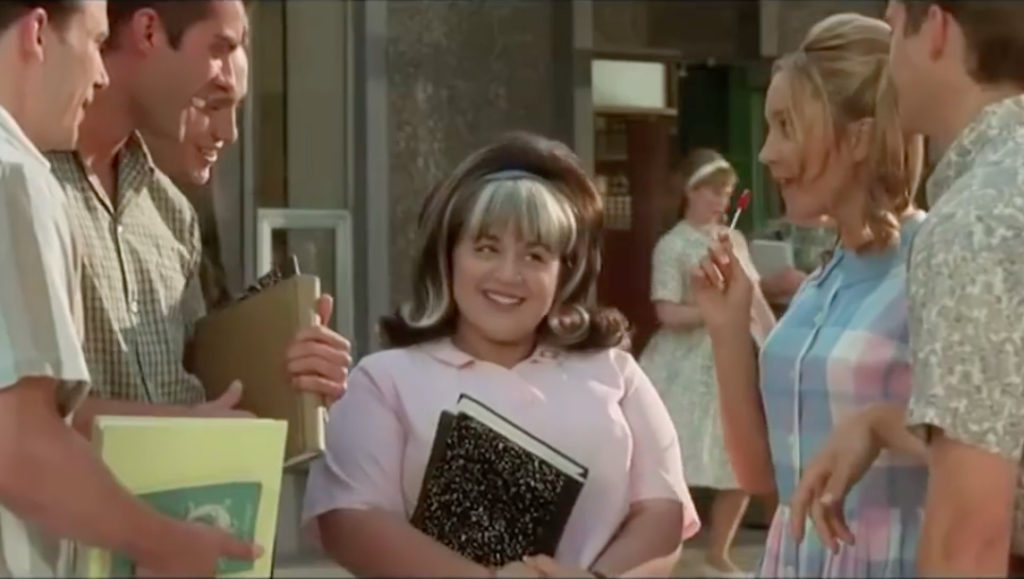 Metal Monday
Highlands Taproom Bar & Grill
No cover  |  10 p.m.-2 a.m.
Every Monday, Highlands Taproom hosts a free, 21-plus metal show — anything heavy, usually underground, according to booker, Brian Omer. This week, it is Chigger and Batwizard.

‘Thunderdome: Trash TV’
Kaiju
No cover  |  9-11 p.m.
Can’t get enough “Love Island?” Fascinated by “90 Day Fiancé?” Seven Louisville comedians have built a set around the theme of trash television. The audience gets to decide whose jokes about the worst are best.

Movie Musicals in the Park: ‘Hairspray’
Iroquois Amphitheater
Free  |  8:30-10:30 p.m.
Iroquois Amphitheater’s Movies Under the Stars series is great, but it’s even better when there is singing involved. The fun starts with the 2007 version of “Hairspray.” On Friday, you catch a showing of “Mamma Mia!”

Kentucky Shakespeare’s Globe Players: ‘Twelfth Night’
Central Park
Free  |  8-10:30 p.m.
All summer, Kentucky Shakespeare’s main troupe has been performing plays from the Bard. Now, it’s the kids’ turn. High schoolers who have been practicing in Kentucky Shakes’ Globe Players program will perform “Twelfth Night,” another gender-swapping comedy where everyone is in love with someone they shouldn’t be (akin to “As You Like It”). The show starts on Wednesday and runs through Saturday. Pro-tip: You might find the story line familiar. It’s the same as the mid-2000s classic (yes, I mean classic) “She’s the Man.”

Queer Fun Night
The Center for Women and Families
Free  |  6-9 p.m.
Chill out with fellow LGBTQIA+ friends for this evening of games, movies, food and general camaraderie. This event is targeted toward community members ages 14 to 21, but all are welcome.

Bicentennial Park Concert Series: Full Contact Karaoke
Bicentennial Park, New Albany
Free  |  6:30-9:30 p.m.
Usually, you go to an outdoor concert like Waterfront Wednesday or New Albany’s Bicentennial Park Concert Series to see a cool, original band play while enjoying the nice weather. Here, you can actually be in the band. Full Contact Karaoke brings the guitarists and the drummers, you just bring your encyclopedic knowledge of karaoke favorites. You’ll be the lead singer as they play. And don’t worry, they’ll still provide the lyrics.

Clever Girls / Sweatermeat / Grandma’s Boys
The Care Less Lounge
$5 pre-sale (before Friday)  |  9-11:30 p.m.
If you want some ironic comedy with your music, this show is for you. Clever Girls is a Burlington, Vermont, grunge pop band that wants you to know that corn dogs are a very special interest for them. Sweatermeat (aka Yoko Molotov’s band who is aka the artist who creates the illustrations for LEO’s columnists) is a garage punk outfit behind such songs as “Hairy Arms,” about a Starbucks barista with… hairy arms. And Grandma’s Boys used to be Pizza Life Crew, a band totally devoted to pizza before it became an indie rock band, still totally devoted to pizza, but with a different name. Tickets go from $5 to $7 on the day of the show.