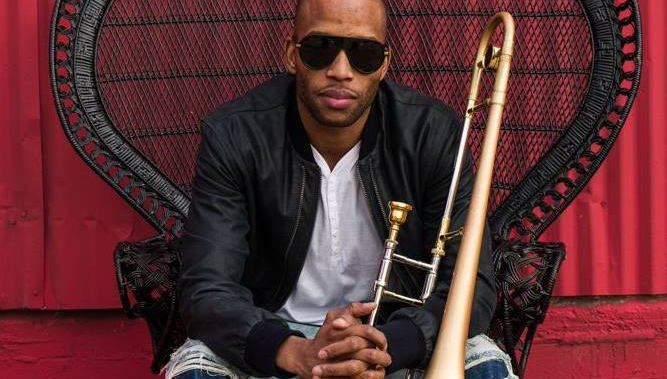 Poorcastle
Friday, July 5-7
Breslin Park
The self-proclaimed “festival for the rest of us” has moved. The three-day event featuring all local bands decided it had outgrown Apocalypse Brew Works, so it has moved to Breslin Park. This year’s lineup features Jaxon Lee Swain, Buddy Crime, Peter Wesley, Twenty First Century Fox and more.

Lucero
Thursday, July 25
Paristown Hall
The venerable alt-country band that sometimes crosses the border of punk is one of the most reliable bar bands touring — their shows are always high-energy and powerful.

Bully
Thursday, July 25
Zanzabar
With blazing, raw art-punk, Bully makes something that can be at once catchy, messy, deep and cerebral — sort of like if contemplative folk was filtered through the Stooges. Smut opens.