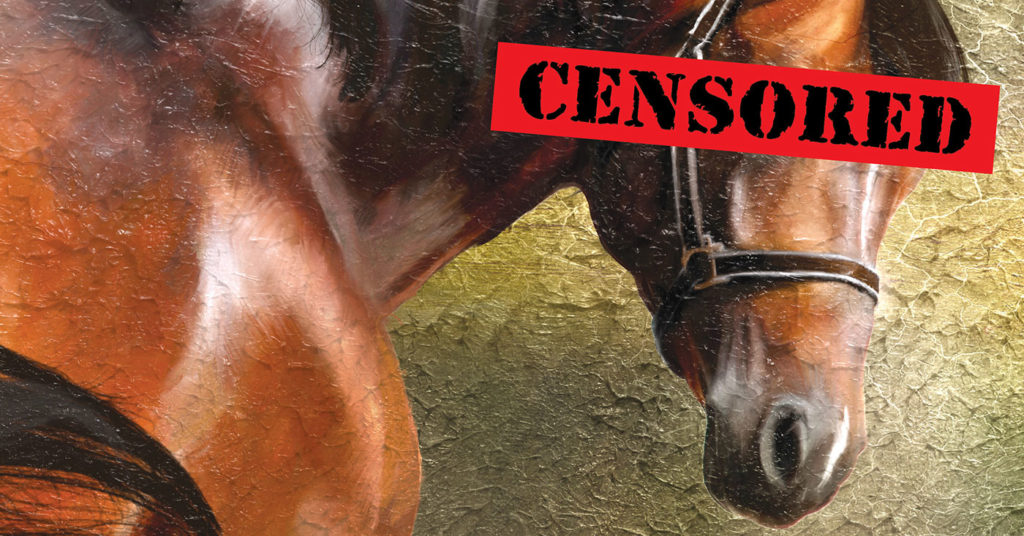 This story is from Kentucky Center for Investigative Reporting

The Kentucky Horse Racing Commission has released names, places and dates of race horse fatalities for the first time, reversing its recent claim that the details are not public record.

The decision came after a story by the Kentucky Center for Investigative Reporting revealed that the state’s policy was unusually secretive.

“We have been doing a lot of thinking about how to deal with this and how to be transparent as part of an ongoing process of ours… it does modify our procedures and our response to you,” said John Forgy, the horse racing commission’s general counsel. “It’s something we’ve really racked our brains about for the last few months.”

In May, KyCIR requested necropsy reports and existing data on horse fatalities. The commission denied the request for the data, but released the necropsies. However, it redacted any information that could be used to identify the horses including the date of death and track name.

Shawn Chapman, deputy general counsel, said sharing this information would put trainers and owners at a competitive disadvantage. He cited a law that prevents agencies from sharing confidential records that could spur unfair commercial advantages.

The newsroom appealed the denial to the Kentucky Attorney General’s Office; the horse racing commission’s response to KyCIR’s appeal was due tomorrow.

However, Chapman and Forgy offered this week to release a list of fatalities to KyCIR if it dropped its appeal to the Attorney General’s office. The newsroom agreed on the condition the horse racing commission would voluntarily release the information in the future, or publish it online at regular intervals.

The list does not contain all the information KyCIR originally sought, such as the names of trainers and owners of the dead horses.

Racing commission director Marc Guilfoil told the Courier-Journal in a story published Thursday that the decision had been in the works since February — months before KyCIR’s records request was denied. Guilfoil “attributed the delay to government bureaucracy rather than regulators’ resistance to open records,” according to the newspaper’s story.

In the “equine health and medication” section of the commission’s website, the reviews of six horses that died related to races between February and April are now posted for the public. These reviews include details about horse trainers and owners.

Caitlin McGlade is an investigative reporter with the Kentucky Center for Investigative Reporting.