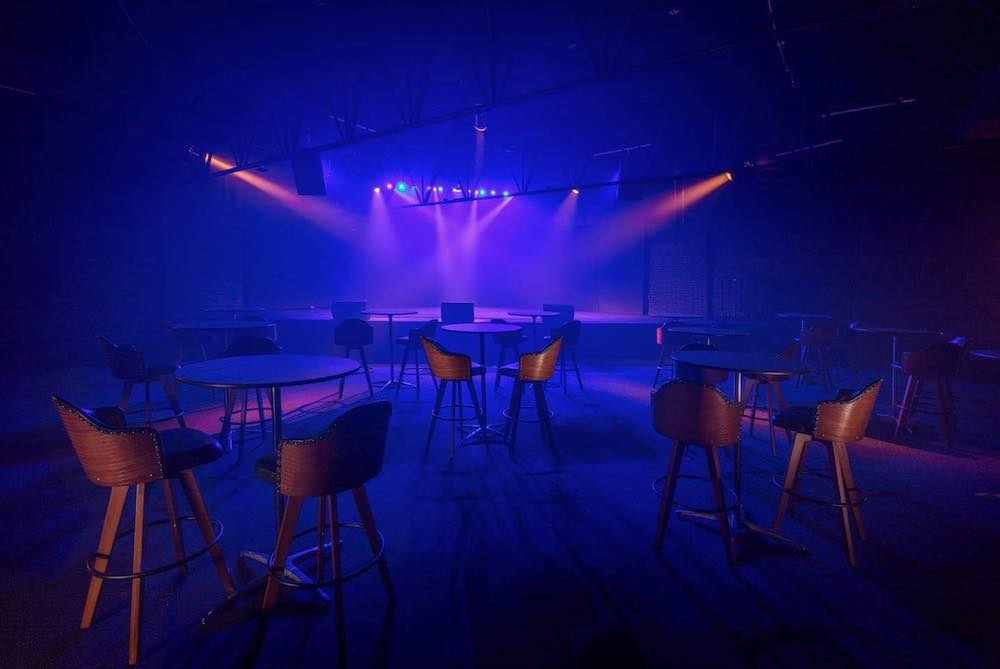 After Odeon shut down a concert early May 18 due to a noise complaint, the music venue and bar has rebranded itself in a “listening room style,” like “MTV Unplugged,” while it works on finding ways to host louder shows again, an owner said.

The abrupt change — as well as the bar firing its sound tech and booking agent — has led some local bands who were scheduled to perform at Odeon to move their shows elsewhere.

“We hope that eventually we will be able to host every artist with every spec need so that they can perform in the way that represents their talent best,” Odeon co-owner Chris Witzke said in a statement to LEO. “Until then, we have no choice but to book artists that can adapt to a sound level that fits our situation and host listening-room-style shows.”

“We are doing everything we can to make our situation work so that Odeon remains open and a place for artists and patrons to experience live music,” said Witzke. “It is our goal to continue adding sound insulation to the venue’s walls and ceiling to help reduce the volume of sound levels from reaching the outside of our building.”

“Our neighbors are important to us and in no way do we want them to be uncomfortable,” he said.

Witzke said a hearing on the complaints had been scheduled for Tuesday, June 11.

LEO found that Odeon has had at least two citations for noise. The agenda for the Metro Alcoholic Beverage Control Board meeting on April 16 listed two $1,800 citations for noise: Dec. 31, 2018 and Feb. 23, 2019. Robert Kirchdorfer, director of Codes and Regulations, told LEO: “Any violations of the same offense after the first two could result in suspension or revocation, or possibly non-renewal.”

Witzke said that, for now, Odeon wants to reestablish itself in the mold of venues such as City Winery, which is known for hosting folk-leaning shows in New York, Chicago and Nashville. Odeon has said on Facebook that it is not requiring bands to go completely acoustic, but that they will have decibel restrictions.

“When we took over the building that Odeon is occupying, we fully assumed that since it has been a music venue for over 50 years, we had found the perfect space,” Witzke said. “When we opened last year, the closest residence was over 100 feet away from the building. Since then, that has changed and we are doing everything we can to adapt to the change.”

Twenty First Century Fox was scheduled to throw their record release show at Odeon in late May. After Odeon announced the new policy on Facebook, the band checked in to see how it would affect their show, given they have three electric guitars. Album release shows are important for bands to sell records and merchandise, helping to recoup recording costs.

“They responded saying that there had been some personnel changes at the venue, and that going forward they would implement a noise policy,” Twenty First Century Fox said in a statement to LEO. “Given that it was not what we had initially agreed to, we felt it was best to cancel our hold at the venue and try to find another location for the show.”

Witze said some bands have embraced the new rules, and some have not.

“We totally understand that not every band feels comfortable having to alter their sets in this way and we encourage them to book their shows at any of the other wonderful venues in the area that makes Louisville’s music scene so special,” he said.