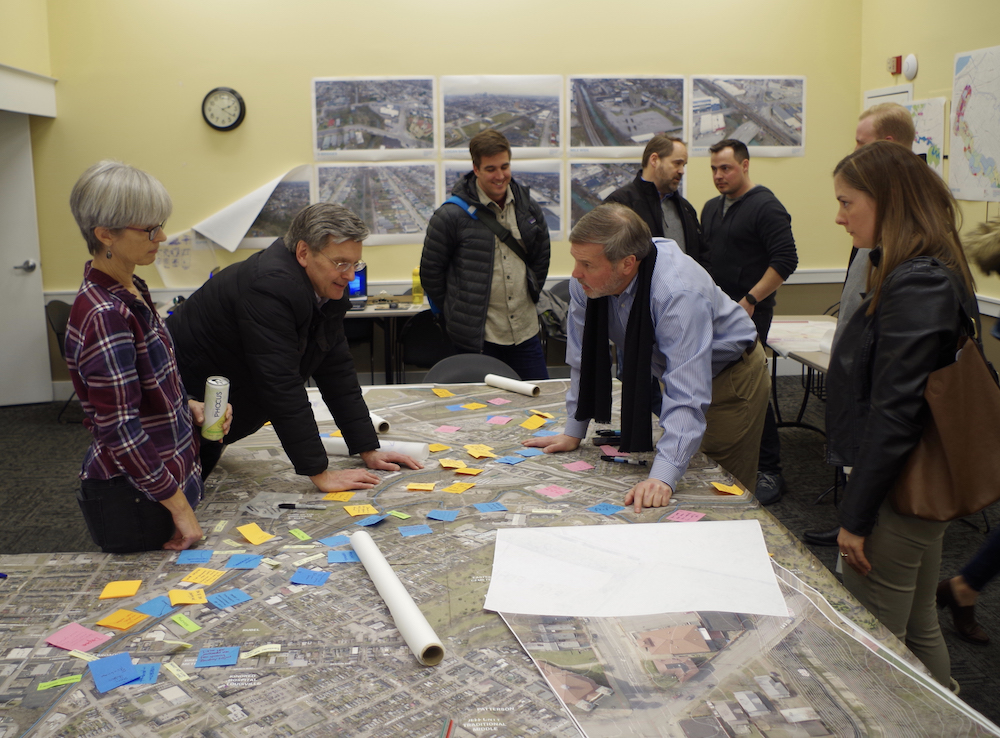 When David Tomes took a trip to Seaside, Florida, in the late 1980s, he was inspired by how the beach town was built and laid out to look like it was from a past era. He recalled thinking, “Gee, if I ever had the opportunity, I’d like to do a development using these principles.”

Now, more than 30 years later, Tomes is over halfway complete with Norton Commons, a development in The East End that incorporates contemporary building techniques with historical styles and street layouts.

And Norton Commons will receive an award this week from the Congress for New Urbanism when it meets in Louisville.

“New urbanism is really old urbanism,” Tomes said. “It recognizes that we have automobiles but tries to balance that with walkability.”

The award is all part of a five-day conference the Washington D.C.-based CNU holds annually in different cities. The group’s goal is to foster “vibrant and walkable cities, towns, and neighborhoods where people have diverse choices for how they live, work, shop, and get around,” according to its website.

“In Norton Commons’ case, here is a community that not only is walkable and interesting to live in, but also has become a regional destination, offering shopping and cultural events that draw people from all over the Metro area,” Lisa Schamess, a spokesperson for CNU, told LEO.

The conference is expected to draw over 1,500 people including urban planners, architects, environmental consultants, engineers and real estate developers. It will tackle questions of urban development and sprawl through tours, workshops and seminars.

Although the conference is geared mainly toward people in urban planning, anyone interested can attend these free sessions:

Schamess said Louisville was chosen to host because “redevelopment opportunities here are really intriguing, and of course there’s the unparalleled local culture of food and beverage.”

“Louisville has done a lot to open up access to the river, investing in waterfront parks, building on its miles and miles of existing parks, including the spectacular Olmsted Parks system,” she said.

The workshops, tours and sessions include how to apply urban design to suburban planning, whether smart cities are worth their hype and tours of shotgun style houses in Germantown.

Of course, not everyone thinks the city is a new urbanist utopia quite yet.

John Gilderbloom, professor of Urban Studies at UofL and speaker at three CNU events, praises neighborhoods such as The Highlands and Clifton for their walkability, but he warned of continued suburban sprawl. “I hope that the city of Louisville will stop using 1950s values of freeways and no public transit and really open itself up to the revolution,” he said.