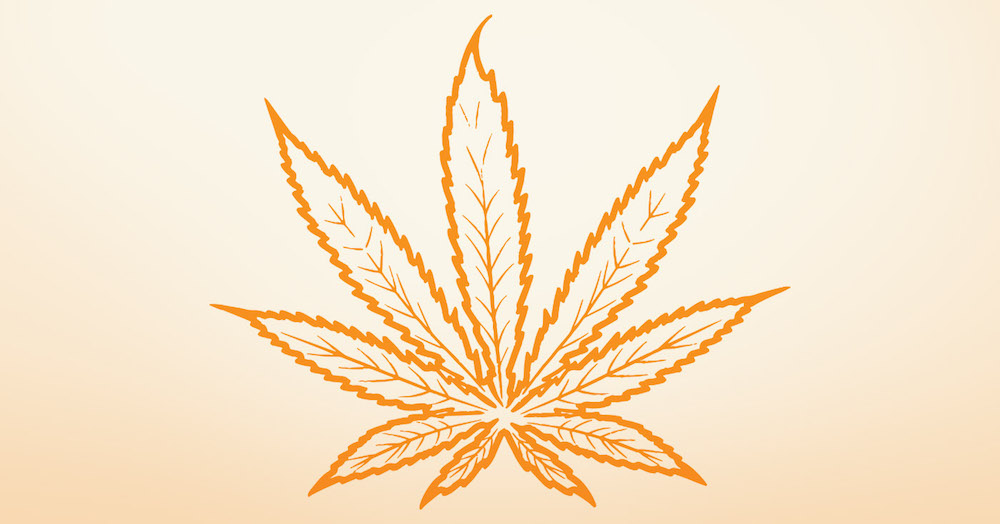 Now it’s up to the Louisville Metro Council to decide if possession of small amounts of marijuana should be the city’s lowest law enforcement priority.

The council’s Public Safety Committee voted 3-1 to send the ordinance to the Metro Council for consideration at its next meeting. Councilman Mark Fox, D-13, voted against the action, and Councilwoman Donna Purvis D-5 and ordinance sponsors, Barbara Sexton D-4 and Jessica Green D-1 voted for it.

The ordinance would discourage Louisville Metro Police Department officers from investigating or citing adults 21 or older for possessing less than 14 grams (a half an ounce) of marijuana. Distribution or sale of marijuana, possession by minors and driving under the influence would still be penalized under existing laws.

The sponsors say in the proposed ordinance that enforcing marijuana possession laws costs taxpayers needlessly and hurts residents by saddling them with criminal records, while doing little to deter drug abuse. The ordinance would still give officers permission to pursue further action if they believe public safety is jeopardized, and officers who did not follow the ordinance would not be penalized.

Some council members have questioned why such an ordinance was necessary, given that the state legislature passed a law in 2011giving law enforcement officers the authority to cite citizens caught with small amounts of marijuana instead of arresting them. But Coan said even those citations still force citizens into the court system, which could lead to a misdemeanor and criminal record.

Fox voiced concerns that the ordinance would cause uncertainty for the public and law enforcement, misleading citizens into believing that marijuana is decriminalized.

“I don’t believe it’s this body’s job to address this issue,” he said.

Coan said in an interview with LEO that he thinks his ordinance will pass based on past council support for a resolution supporting the legalization of medical marijuana.