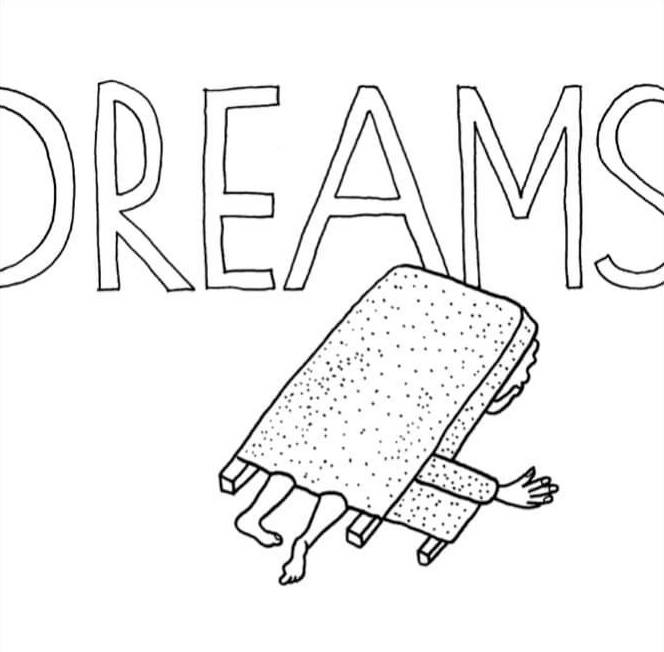 Solidarity Vigil
Douglass Boulevard and Bardstown Road
Free  |  4:30-5:30 p.m.
Stand in solidarity for immigrants and refugees in Louisville on each of the four corners at Douglass Boulevard and Bardstown Road. There won’t be any speeches at this event meant to show that immigrant communities are welcome in Louisville, but you are encouraged to bring pots and pans for noise and signs that can be read by Bardstown Road commuters. This event is hosted by St. William Catholic Church and the Interfaith Coalition for Immigrant Justice.

Louisville Taco Festival
Fourth Street Live!
$14.99-$54.99  |  2-8 p.m.
For being nowhere near Mexico, Louisville sure does enjoy its tacos. We’ve got a lot of great, authentic options in the area (we’ve compiled a list of the best for you before), and this festival celebrates some of them and their food truck brethren. Fifteen vendors will be selling $3 tacos — some Mexican restaurants, such as Mi Casita and Gustavo’s Mexican Grill and other non-Mexican food purveyors that we’re sure can still make a mean taco, such as Pollo, a gourmet chicken food truck. Also look out for a Guy Fieri nacho bar, a margarita bar, churro stand and taco and hot chili pepper eating contest. You’ll also get access to Fourth Street Live!’s bars and restaurants, as well as giant beer pong and other tailgate games, a kids zone with moon bounces and live entertainment. The taco festival continues into Sunday.

Closing Reception: Suki Anderson — ‘Dreams and other little things’
Surface Noise
No cover  |  6-8 p.m.
These are some wild, funny, scary, resonant and engaging drawings from Louisville Magazine Art Director Suki Anderson. Her book “DREAMS: subconscious fiction” is available for purchase for the first time. Anderson describes herself as a dream journalist and subconscious fiction artist, and if you’re wondering what that looks like, buy her book (and get Anderson to sign a copy while you’re at it). Her art exhibit “Dreams and other little things,” featuring ephemera (sketchbooks, photo essays, etc.) from her creative journey, has been up at Surface Noise for almost a month, and this is your last chance to see it. Another reason to come: there will be a dream nickelodeon there. Put 5 cents in, see what you get in return.

Va Va Revolutionary
Art Sanctuary
$30-$40  |  7-11:45 p.m.
The Va Va Vixens burlesque and variety group wanted to celebrate Prince’s birthday with a performance entirely on the High Priest of Pop’s artistic career. But… at the last moment, the troupe was told Prince’s estate told them they cannot use his music. Alas… “In the interim, we have managed to adapt all the choreography and aerials to other songs. So, instead of a celebration of Prince, we are doing all of our stunning choreography to an exciting, eclectic mix of music!” head Vixen Lisa Frye wrote on Facebook. This is the third of three shows, including one on Friday night. Va Va Vixen’s vaudeville performances feature a mix of striptease, circus performances, comedy and choreographed group dances.

The Flea Off Market
1000 E. Market St.
No cover  |  11 a.m.-5 p.m.
See what Louisville artisans and small business-people have to offer with vendors selling local art, food, clothing and more. Also, take the kids for a free climb at the nearby Climb NuLu, listen to music and enjoy food trucks and craft beer and cocktails, including $5 bloody marys all day. The market is open on Saturday, too, from 11 a.m. to 6 p.m., with all the same delights as Sunday, but with $5 Monnik Beer Co. pints from 4 to 6 p.m. instead of tomato juice-vodka concoctions.