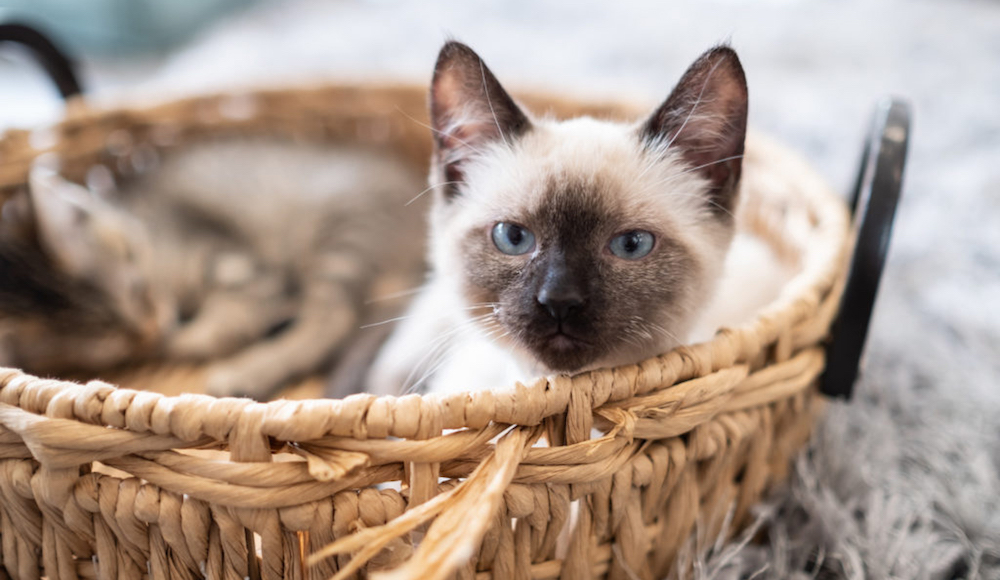 A photo from Purrfect Day Cafe, which is hosting Crafty Cat Market Weekend on Sunday. | Photo by Kathryn Harrington.

Treat Yo Self: a ‘Parks and Recreation’ Party
Southwest Louisville Free Public Library
Free  |  2-4 p.m.
If you’re a fan of the NBC comedy “Parks and Recreation,” treat yo’ self with an event devoted to celebrating cult classic. Watch an episode of the show, flex your Pawnee knowledge with trivia and eat waffles straight from JJ’s Diner. It’s rumored that activities will be provided by Entertainment 720, so you know they’ll be wild. This event is for adults and teenagers ages 14 and up.

The Queens of Funk and Soul Concert
Shelby Park
Free  |  3 p.m.
Louisville power pipes legend LaVon Fisher-Wilson, who has appeared on Broadway in “Chicago” and “Newsies,” is putting on a concert in Louisville with fellow diva performers The Vonettes. They’ll sing tributes to the greats: Aretha Franklin, Beyoncé, Chaka Khan and more.

White Reaper
Headliners Music Hall
$17-$20  |  8:30 p.m.
For the last half decade, White Reaper has twisted and tweaked their hook-heavy garage rock in different directions, but they’ve always had this visceral prowess and no-frills attitude that’s translated into a big, sweeping and magnetic sound. This is the Louisville band’s last hometown show before they play Bourbon & Beyond in September. Twen and Buddy Crime open.

Crafty Cat Market Weekend
Purrfect Day Cat Cafe
$12  |  Noon-6 p.m.
The Purrfect Day Cat Cafe will all have all the rescues it usually does, available for petting, playing and adopting, but you’ll also be able to shop for craft cat wares from local artists, including handcrafted cat trees, jewelry, posters, books, totes, keychains and treats. The cafe will be open, too, serving coffee, teas, wine, beer, baked goods.