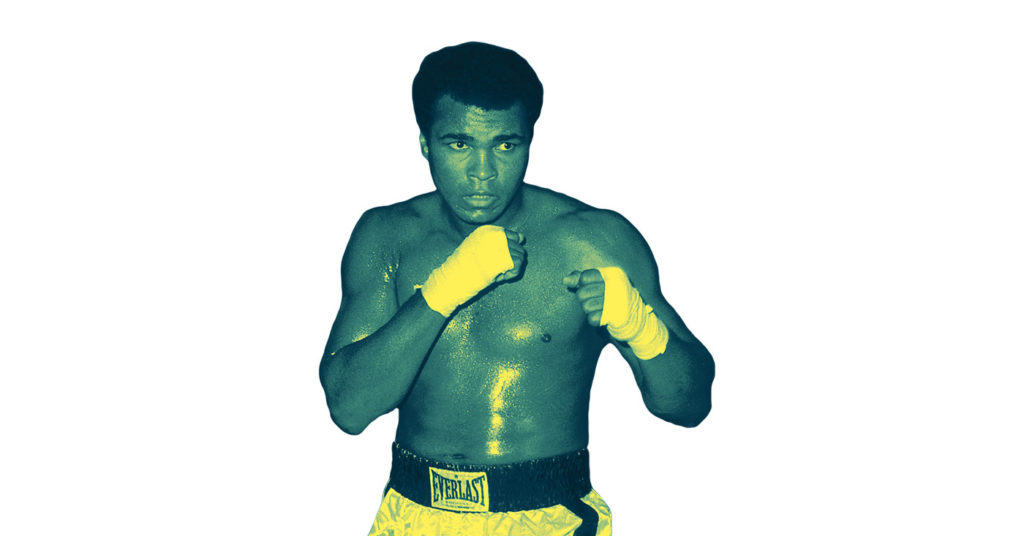 Author Talk: ‘Crazy Horse: The Lakota Warrior’s Life and Legacy’
Southwest Regional Library
Free  |  6:30-8:30 p.m.
The family of Crazy Horse, the famed Native American rebel, has not publicly talked about their relative’s death since his assassination in 1877. Now, that’s changed. Crazy Horse family elder Floyd Clown Sr. will be at Louisville Free Public Library’s Southwest branch to talk about and sign copies of a book based on his family’s oral history, written by author Bill Matson, who will also be in attendance. Clown is the son of Crazy Horse’s nephew and the keeper of the sacred bundle and pipe.

Black Music Month Jazz Clinic
Louisville Central Community Center
Free  |  6-9 p.m.
Stix Hooper, drummer for the legendary jazz band The Crusaders, will be in town to lead a special workshop for musicians. So, bring your instrument, listen to Hooper reflect on his career and then participate in a shed (practice) session. RSVP by calling 583-8821 or by emailing [email protected]

Kentucky Shakespeare Festival: ‘As You Like It’
Central Park
Free  |  8-10 p.m.
The Kentucky Shakespeare Festival is back, and its first show of the year is “As You Like It,” a gender-swapping Shakespeare comedy. This production of the classic, about a noblewoman who dresses as a man and escapes to the woods in the face of danger, is set in 19th century Kentucky and will feature original music from Louisville singer/songwriter Aaron Bibelhauser. As always, there will be food trucks and drinks from Will’s Tavern. “As You Like It” plays through July 20.

Silas House
Main Library, Louisville Free Public Library
Free  |  7-8 p.m.
Silas House is a Kentucky author who frequently writes for The New York Times and who has appeared as a commentator on NPR’s “All Things Considered.” On Thursday, he’ll discuss his latest book “Southernmost,” about a Tennessee preacher whose decision to house two gay men is met with mass fall out from his congregation and wife. Reservations for this event are requested, and they can be made at lfpl.org. The event is hosted by Carmichael’s Bookstore. And due to popular demand, the Carmichael’s event was moved to the Main Library.

Republic Bank First Friday Hop
Downtown Louisville and beyond
Prices vary  |  All day
Tour over 40 of downtown Louisville’s galleries, shops and venues, which offer extended hours, sales, refreshments and live music on the first Friday of every month. Some of this week’s special events include a meet-and-greet with Galt House Hotel Artist in Residence Gibbs Rounsavall at the luxury lodge, the opening of  Tim Faulkner Gallery’s “Not Two Not One” show by Louisville native Cletus Wilcox, a pop-up at Revelry with Louisville oil painting artist Maria Napoli and a Louisville Doula Project fundraiser at garner narrative fine contemporary art with mocktails (there’s a recommended donation of $20 at that one, but no one will be turned away).

Louisville Greek Fest
Assumption Greek Orthodox Church
No cover  |  4-11 p.m.
OPA! The Assumption Greek Orthodox Church invites everyone to the 2019 Greek Fest. With free admission and parking, visitors can enjoy Greek music and dance, authentic food, market-style shopping and kids’ activities. All proceeds benefit the parish’s upkeep of the church and other activities.

The Archaeas / Wiirmz
Kaiju
$5  |  9 p.m.-midnight
Hear from two Louisville rock ’n’ roll bands, The Archaeas and Wiirmz, to start your weekend off freaky.