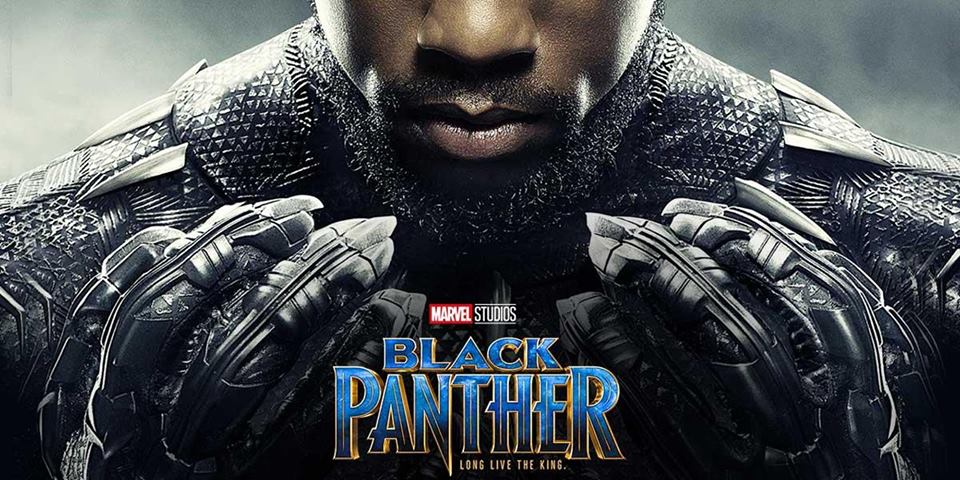 ‘Neighborhood or Suburb: Why Some People Want to live in the Dense, Walkable, Mixed-use Neighborhoods of Louisville, While Others Choose the Gated Subdivisions’
St. Matthews Library
Free  |  7 p.m.
The name of this talk pretty much explains it. Centre College Sociology Professor Beau Weston presents a discussion on his new book “Between Bohemia and Suburbia: Boburbia in the USA,” which explains the rise of neighborhoods such as The Highlands, a “dense, walkable, mixed-used bourgeois-bohemian suburb” and why some people would rather live there than in the more conservative suburbs.

Halfway to Twisted Christmas with Sick Little Things
The Butchertown Social
Free  |  9 p.m.-midnight
Honestly, I don’t want to think about the dread of winter now when it’s actually pleasant to be outside, but if you’re one of those Christmas freaks, you can celebrate being halfway to your favorite holiday with Christmas music and a chance to win twisted gifts such as an antique ant farm. Bring a Christmas LP to share and wear your holiday finery.

Congress for the New Urbanism: Public Events
Locations and times vary
Free
The Congress for New Urbanism is in town — an annual, traveling gathering for the people who design our cities and neighborhoods and who want to do it well. This conference might be too pricy for your average citizen with a passing interest in urban design, but the four-day event features at least one free, public discussion each day. Highlights are a conversation between Mayor Greg Fischer and Lonnie Ali about Louisville’s evolution as a compassionate city on Wednesday from 5:30 p.m. to 7:30 p.m. at The Louisville Palace; a look at recommendations for four of Louisville’s legacy projects, including Beargrass Creek from 10 a.m. to 12:15 p.m. on Friday at the Seelbach Hilton Hotel; and the conference’s keynote speaker, Donald Shoup, who approaches the subject of city parking and its impact on cityscapes, housing and transportation costs with “a wit and energy you wouldn’t expect,” also on Friday and at The Louisville Palace from 10:45 a.m. to noon.

Movies Under the Stars Presents: ‘Black Panther’
Iroquois Amphitheater
Free  |  8:30-10:30 p.m.
Summer outdoor movies are always great, but it helps when the films are as good as “Black Panther.” This blockbuster superhero film tells the story of T’Challa who becomes king of the African nation Wakanda after the death of his father, but is soon challenged by a formidable enemy.

A Candlelight Vigil to Remember Pulse
Big Four Station Park, Jeffersonville, Indiana
Free  |  9 p.m.
Before the festivities of Pride begin, it’s important to remember the need for the holiday and the people who have died because of their identity. Southern Indiana Pride hosts this vigil for the victims of the 2016 shooting at the Pulse nightclub in Orlando, Florida.

Pride Weekend Kick-off Parties
Various prices, times and locations
Before the Kentuckiana Pride Festival begins, bars around town are hosting their own, inexpensive kick-off events for Pride month. The first is a no-cover bashat Chill BAR from 6 to 9 p.m., with music from VJ AJ McKay, special performances and surprises. From 10 p.m. to 2 a.m., Purrswaytions hosts a Queer Womxn Dance Party. The cover is $5, but this longtime bar is in danger of closing for financial reasons, so larger donations are probably welcome. On Friday, Tryangles hosts a no-cover party with prime parade viewing, a tent, go-go entertainment, DJ Stargayz and the Soul Delicious Food Truck.

Lyndon Summer Festival
Robsion Park
Free  |  4-8 p.m.
It’s not basically-summer without a neighborhood festival every weekend. This one is in Lyndon, featuring live bands (including The Louisville Crashers), food, vendors and other activities.

Kentuckiana Pride Parade
Market Street to Waterfront Park
Free  |  7 p.m.
What started out as a form of protest, the pride parade has turned into a celebration of the LGBTQ community around the anniversary of the Stonewall riots — a chance for participants to show their presence and revel in who they are. Expect lots of rainbows and smiling faces at Kentuckiana’s annual parade.