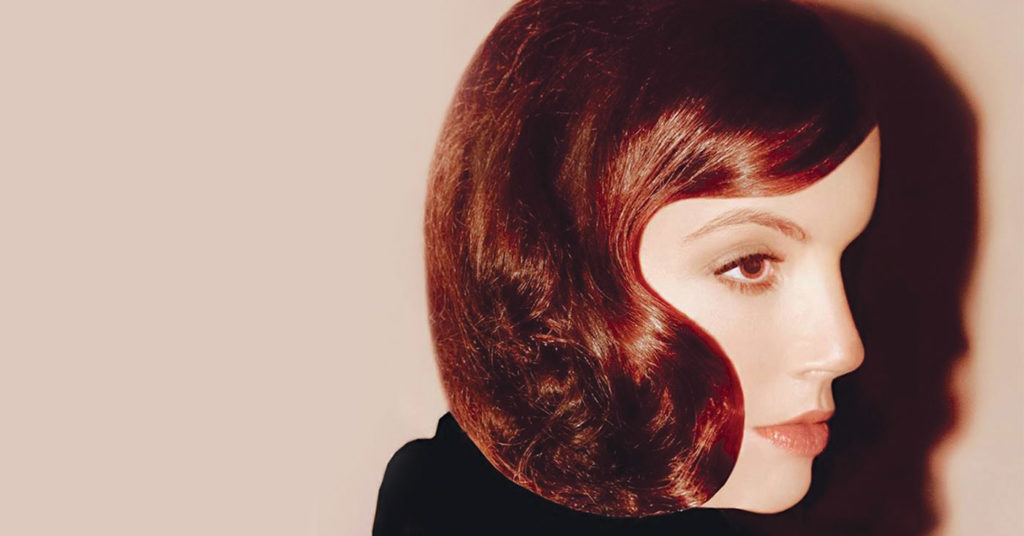 Nashville-based musician Tristen draws you in with her ethereal voice and commanding lyrics, making you question how two different things can come together so seamlessly. It’s peaceful in sound, but her meaning is full of question and contemplation. Tristen is set to release a 7-inch vinyl, Dream Within a Dream, from the Louisville label This Man Records on May 10. It’s an Edgar Allan Poe poem set to the 12-bar blues. The song’s arrangement includes a tambourine, fuzzy guitar and synth vibes, giving it a refreshing, jubilant bounce contrary to Poe’s written somber tone of existential crisis. LEO caught up with Tristen on tour to talk about her new release.

LEO: The new 7-inch vinyl release Dream Within a Dream is an Edgar Allan Poe poem. Why did you choose this work?
Tristen Gaspadarek: I fell in love with this poem the first time I read it. It’s a classic poem, still taught in high school, and Edgar Allan Poe is a king of goth. I thought it might be nice to put this song to music, so I could remember it. I ended up playing it with my band, and it became a regular set closer at my shows. People love the blues — familiarity in chord structure, in particular — and then for me, it’s fun to improvise melodies over predictable chord structures. That’s how the song was written.

How do you think he would react to your lyrical interpretation?
Good question. I’m just now noticing the changes I’ve made to the words. When you sing songs over and over again, a natural evolution occurs. I’ve shortened and added syllables but overall, no real changes to the lyrics. I’ve dropped some articles, I sing ‘in’ instead of ‘within.’ I’m sure he was pretty particular about how he wanted it read. But it’s mine now! [Laughs]. Once something becomes classic, a part of a cultural thread, it ceases to belong to the person who created it. It becomes a part of the river that flows through art, the heritage of great work that we pass on to later generations as stewards of culture.

The B-side, ‘Red Lava,’ describes the death of a relationship from natural disaster: ‘As the magma killed our love, I watched the sadness in your eyes as lava slowly covered you.’ Your songwriting has a dark tone, but your music is upbeat. Is this paradox always intentional?
The lyrics are usually honest, I feel. This song is about uncontrollable anger and the inability to manage it — abuse. I wrote it after visiting Craters of the Moon in Idaho. This national park makes you feel like you are on a planet. I think the tone of this song is actually quite durgy and forlorn — it’s all tension. The paradox occurs naturally in some songs. I have a feminine voice, so it makes sense for the music to be characterized as sweet by that tone. I also do believe in softening a heavy-handed message. There’s nothing worse than taking yourself too seriously.

The movement of female solo artists and female-fronted bands continues to grow in the music industry. What obstacles have you experienced in your career as a female musician?
I feel extremely lucky to even be here, and it’s really hard to tell what has caused the chain of events in my life. My father encouraged me to sing and write. I was loved as a child and didn’t feel my gender heavily from my parents. I’ve encountered a lot of men who have a hard time being told what to do by a woman, but I quickly weed them out when possible. And maybe they don’t like anyone telling them what to do. I have a hard time deciphering why people behave so badly, who like to stand in the way of things, and deciding what can be attributed to the perceived weakness of femininity. I’ve felt questioned a lot, targeted at times and despised, but I am relentless. I have no fear.

You wrote an op-ed piece for Bust Magazine, ‘Is Art Imitating Life or Just Limiting Women?’ addressing the portrayal of women through the male perspective. You state, ‘It’s clear that women see very little representations of their own complexity from their own perspective in art.’ Are you representing your true self in your art?
Absolutely. I don’t know that I believe in a ‘true self,’ because I change so often, but I am attracted to ideas that feel real in some way, that make your heart hurt, like a good story, especially if they expose imperfection. I think self-sacrifice is an important part of the humility it requires to evolve and stay fresh in my work.

What advice would you give to female musicians starting out?
Listen to and play all the music you can. Put every penny you earn into the tools you need to feel free to create whenever you want to. Surround yourself with people who complement and complete your talents. •