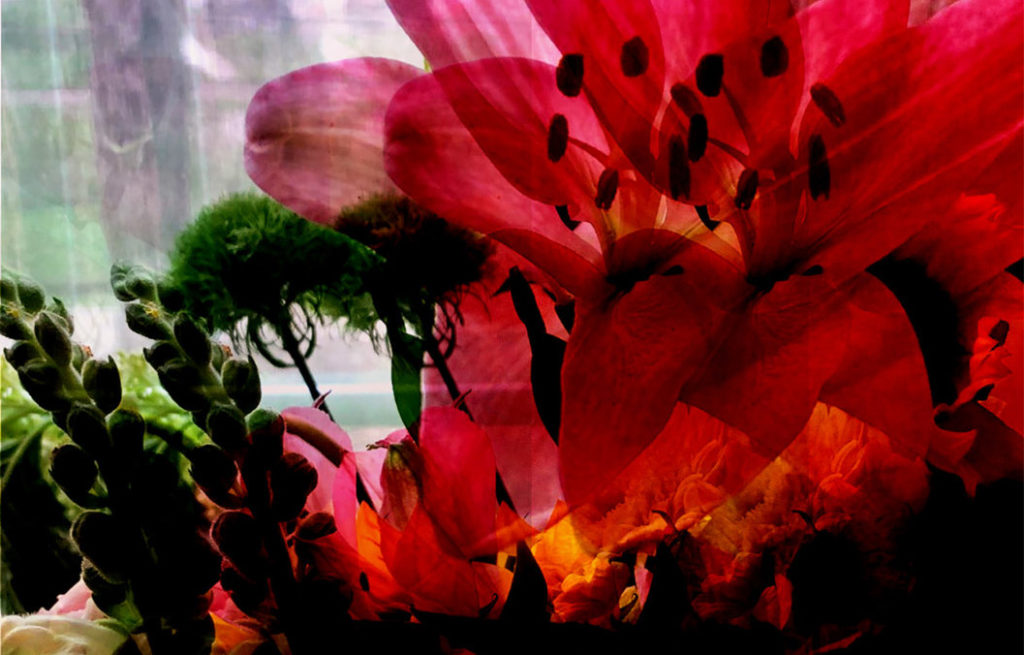 Twenty First Century Fox — ‘Sour Bikini’
As a longtime fan of The Dismemberment Plan, it’s hard for me not to dig into “Sour Bikini,” the triumphant return from Twenty First Century Fox. There is a lot of funk going on in this song, as filtered through an indie sensibility. This is danceable music with a lot of fun energy and excellent guitar work. Despite a host of guitar lines, each element of the band is perfectly represented, from the rhythm section, to the guitars and the vocals. The chorus refrain — “Marketing on my feet” — takes a swipe at commercialization. This is a broadly accessible band, although never dull.

J.G. Wood — ‘A Song About Shadows’
There is a quiet somberness to “A Song About Shadows,” a bittersweet melancholy of plucked guitar and austere vocal passages. Wood’s shadow is a figure that haunts, the MacGuffin that moves his story, and one that he can’t escape. With a refrain of “No one knows,” Wood paints a picture of uncertainty, one that is mirrored by delicate and thoughtful guitar work. There’s a sense of longing that informs Wood’s work here, a pensive and entirely beautiful affair that highlights both his acumen as a singer-songwriter, and his wonderful voice and inner monologue.

Courtship Display — ‘Courtship Display’
Whispered vocals, blissed-out and reverb-drenched, are the quiet character of “Courtship Display,” a self-referential one-off from Yoko Molotov. Primarily constructed of ambient soundscapes and a bass line, there is a heavy shoegaze quality to the music that recalls Bowery Electric or My Bloody Valentine at their absolute mildest. The melody is a lovely, spaced-out low throb, while Molotov’s voice evokes a cool distance. This is a skeletal composition, with nuances that make the mind wander. Molotov’s approach is minimalistic, but effective.

So It Was — ‘All We Want’
Opening with a soft blanket of acoustic ambience, much is said with so very little on “All We Want.” Daniel Lobb’s lyrics shine through, digging into the darkness of the masculine psychology. Lobb focuses on this in a poetic way, recalling these themes without forming a concrete narrative, instead creating an abstract composition. It is both incredibly spare and just as full as it ought to be.

Yons — ‘Space Waves Episode 3 – Clout’ (ft. Jordan Jetson)
Despite the short runtime, Yons and Jordan Jetson channel Chance the Rapper on “Clout,” part of the apparent “Space Waves” single series. In terms of flow, Yons and Jetson are on their own plane, featuring staccato triplets and dense couplets. Leaning into the sci-fi themes — more “Blade Runner” than “Star Wars” — this is a noir-ish exercise in futuristic flexing. They also lean heavily into modern references, ranging from Lamborghinis to Ric Flair or the “Karate Kid.” There is a lot of drive into this song, which features trap-style beats and a bouncing bassline, making for a fun sunny day jam, top down, sunglasses on.