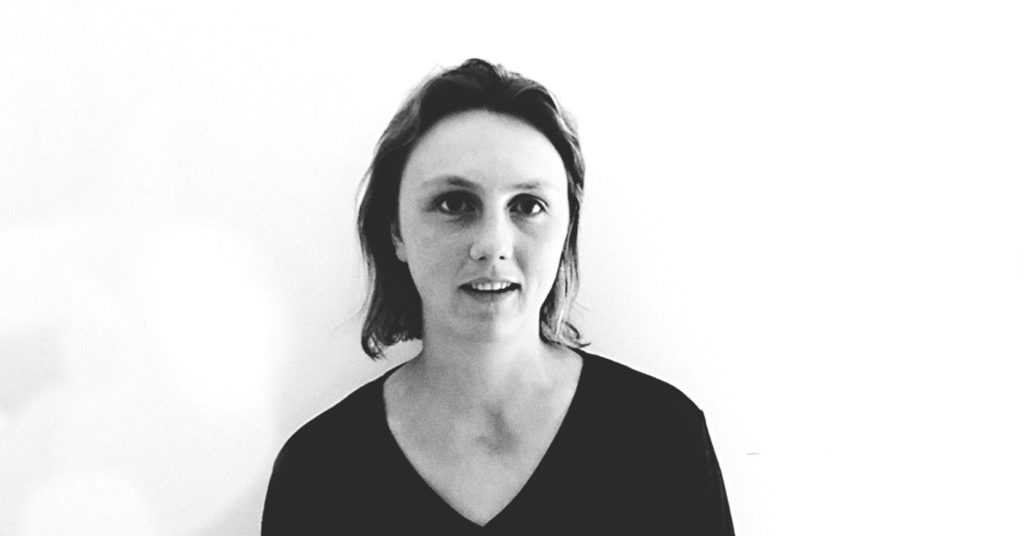 So, how do you feel about horse racing competitions that get decided by penalty calls? If the Derby just whetted your appetite, I definitely have a book for you, and the race-winning author is coming to read at Carmichael’s Bookstore.

Part of the appeal of Lara Prior-Palmer’s print debut is in her adventure and its setting. The annual Mongol Derby is an endurance event where handfuls of professional and amateur equestrians mount a series of ponies to recreate Genghis Khan’s message-carrier service (which predated the Pony Express by centuries). A new set of hooves at each of 25 stations, with some hours of each night devoted to rest — so it’s not too crazy, right?

Conditions in Mongolia include unreliability in maps, GPS, food, water sources and other support. It becomes a brutal trial for the race entrants as the days go by, and not much more than half will finish.

There is another reason to dive into this quick read, though: The author’s first-person voice is inconsistent but often joyously refreshing. As long as you don’t mind occasional turns toward adolescent dreaminess, pronouncements and metaphors, Prior-Palmer is excellent company. After all, she was just 19 when she took part in the race and made the initial journal entries, the seeds that blossomed into this book.

She entered the race on a whim, with an outrageous minimization of training and preparation (and finding sponsors). Only gradually do we learn the full backstory where her Olympic athlete aunt and godfather make her better prepared than her original pose as an impulsive naif. She kept a copy of “The Tempest” in her pocket — but when the Shakespeare doesn’t sufficiently bolster her recollections, she’ll borrow from Mongolian prophets and poets (to generally fine effect). The relationship between horses and rider is particularly vital to the culture of this country — but leads to some customs that might strike some as odd, while it sparks the imagination of the young author: “Herders here usually refer to their horses by color … one horse can arrive in the world brown and depart it white. … It’s a nice template for imagining a being without fixing its identity, given we each travel through so many in our lives.”

The race starts out rough for Prior-Palmer, but for the first couple of days, she doesn’t realize that it’s rough on most everyone. The endlessness of the grass steppe seems to help sort out her frame of mind, but she has a gift for reading (most) cues from the horses, and then getting the most out of the teaming. She says of one that brought her up from the general pack: “His determination to hurl on through air is without reason. This I love. His ambivalence towards the marmot holes, I like less. But it lets me forget the competition. Makes me remember I’m here for the motion, the thrill, not the thought.”

The author’s gradual rise toward perseverance is recounted with a marvelous pacing in the latter half of the book.

The chapters are short, yet they keep us in touch with the feel of gaining and losing the lead position against a field that’s nowhere nearby, among vast surroundings. Tangents are handled gingerly, whether it’s the author’s considering some flirtation once she finally has confidence, or the anecdotes of the spotty (mis)communication with her family back in England or the blips of attitude hurled at a confident American who thought she could steam roll to victory.