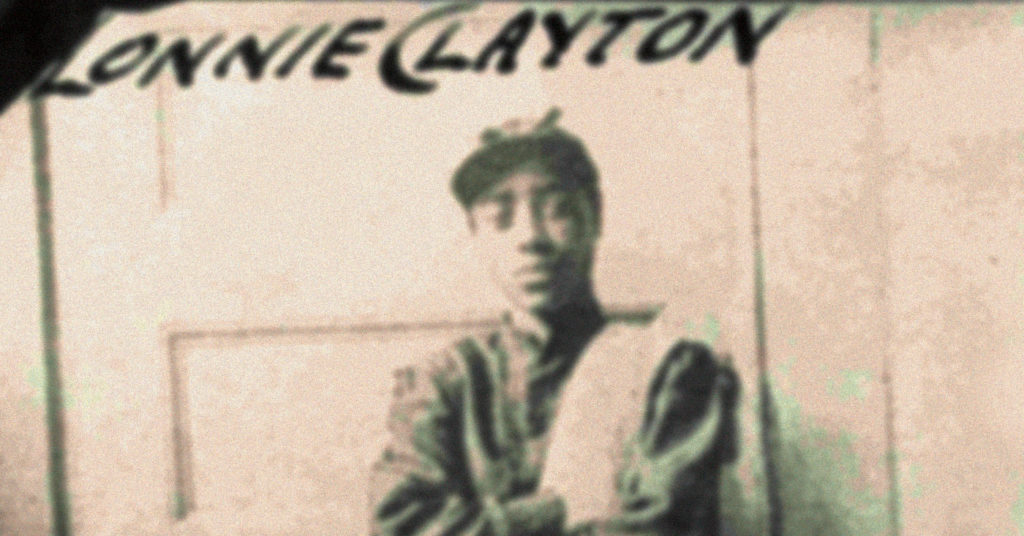 If you check Nextdoor (the social media equivalent of Grandpa Simpson shaking his fist at a cloud), you know that the Cherokee Triangle is upset over the possibility of losing its much-vandalized statue of John B. Castleman.

At least some of the expressed dismay over potential removal of the statue is the sentiment that the mounted horseman gives the neighborhood a “worldly, European feeling.” It is true that this continent is littered with mounted despots and obscure generals — whose more spectacular massacres are conveniently forgotten or blurred over in the tourism brochures.

However, not all statues of a rider on a horse need depict a blood-soaked field-marshal. After all, Louisville is world-known as a place where men and women mount horses for purposes much milder than murdering their fellow humans.

In this light, I propose we replace the statue of the lovely mare Carolina (and the bigot-shaped lump on her back) with a true Louisville native, Azra the horse and Alonzo “Lonnie” Clayton, the jockey who skillfully rode him to the winner’s circle in the 1892 Kentucky Derby.

The choice evokes the past but acknowledges the present.

While real estate development pushes out past Louisville’s boundaries, Azra reminds us that he was raised at Louisville’s Bashford Manor Stables when Jefferson County still had wide-open spaces, and the name Bashford Manor conjured racing greatness and not the ghost of a deceased shopping mall.

When he died in 1930, he was buried in Cave Hill Cemetery — likely not too far from Castleman.

The sculpted figure of Clayton would also recall the past — although a less fragrant one.

He was only 15 years old when he won the Derby, the youngest rider ever to win the race. Sadly, he was also one of the last African American jockeys to win the Derby. His victory was near the end of a golden age for blacks in the racing industry.

As money began to flow into racing at the turn of the century, the African American rider would be pushed out of the sport.

The tightening of Jim Crow in the early 20th century extended the color bar to the paddocks. (Not coincidentally, this was the same time when statues of Confederate heroes such as Castleman were erected throughout the country).

Soon, whites would be the only ones to hear the call: “Riders up!”

As work disappeared, Clayton tried his luck getting mounts to ride in Europe. But when he died in 1917 at only 41 years old, he was working in California as a hotel bellhop, far from the winning circle at Churchill Downs.

However, Louisville now has the opportunity to use public art to lift up the young Alonzo Clayton and place him back on the chestnut colt who carried him to victory 127 years ago.

In doing so, it can replace a symbol of the myth of the Lost Cause with a signal that we can best cherish the past by recovering its suppressed stories.

And the Cherokee Triangle can get an equestrian statue that evokes the beauty of the horse and rider — without tracking the bloody boot prints of a Bonaparte through the neighborhood.