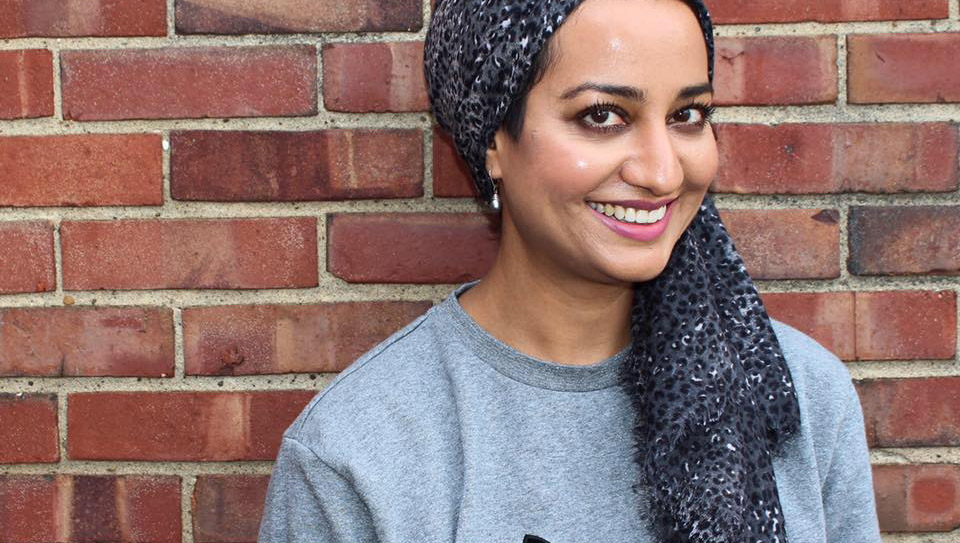 In April, three people from Corbin, Kentucky, were arrested on charges of human trafficking after, police say, a teen was found in the back of a truck. Last February, a Louisville woman faced charges of human trafficking after she allegedly posted pictures of two 16-year-olds performing sex acts, advertising them “for sale.” The International Labour Organization, a United Nations agency, estimates that there are 40.3 million victims of human trafficking globally. That number includes anyone trapped as an unwilling sex worker or as forced laborer. To draw attention to the problem and raise money for the human trafficking survivors in Kentucky, activists are holding a party with a purpose, the Stop Traffic Gala, on Friday, May 3. Hosted this Friday night at the La Casita Center, the gala features a silent auction that includes art, experiences like a private dinner from chef Loreal Gavin of Bourbon Barrel foods, catering by Safir, a photo exhibit, beer from Against the Grain, music and dancing. Proceeds go to the Bakhita Empowerment Initiative, part of Catholic Charities, that offers no-strings-attached support for victims, including help with mental health treatment and finding them a place to live. The event is co-coordinated by Soha Saiyed, a local lawyer and an anti-human trafficking advocate, who is on the board of directors of the ACLU Kentucky. She is also the co-chair of the Nelson and Shelby County Human Trafficking Task Forces. She took time to talk about human trafficking.

LEO: How can you identify a victim of human trafficking? How can an individual help them?
Soha Saiyed: Context has a lot to do with it. I always tell people it’s just recognizing things that just don’t feel right, and I think most people — especially with kids — can tell that there is something off. There is no way to 100% know if someone is a victim of trafficking. If you’re buying sex off of an underage child, that child is a victim of sex trafficking. But there are kind of things to look out for, but if you’re not sure, I recommend people call the human trafficking hotline. It’s a 24-hour hotline run by the Polaris Project. They have screeners. So. you can say, ‘This is what I’ve seen, I don’t know if it’s trafficking.’ They’ll ask you a bunch of questions, and they will say that this is something that probably needs to be referred to the law enforcement in your state. Or, they will say that this is not enough to refer to law enforcement, but if you find additional information, please give us a call back.

Knowing that not all victims have ever had a stable life, what does home look like for survivors?
That’s one aspect of trafficking, but another is that they never went anywhere in the first place. If you’ve got someone that was trafficked by a parent, and they were under 18, social services has to do the same assessment that they would do for any child that’s been abused in the home. That doesn’t always happen. One of the, I think, biggest problems in Kentucky is that you have people coming out of trafficking, sometimes by choice or not, and they have the very basic need for shelter. What is home? Often they have a very real drug addiction. What do you do with someone either high on drugs, or recovering from drugs? What does law enforcement or a social service do in the very immediate now so they’re not on the street. That’s been a problem for a while now and not one that has a solid answer. A lot of detox centers will not take people if they are not high. There are no shelters dedicated only to human trafficking in Kentucky.

What does human trafficking have to do with have to do with the Derby?
Human trafficking happens all year round. We know that people come to party, and, unfortunately, part of partying means buying underage or even adult people for sex, and, when you’re underage, you’re always a victim of human trafficking, if you’re being sold for commercial sex. If you’re over age, you may not have the agency to make that decision for yourself. You may be on drugs and are being forced by somebody else to do this. There is both the adult and child victims of trafficking. There is the labor trafficking piece of it, and it doesn’t get as much attention around Derby, but again, people who are being forced to work either with very low pay or no pay in restaurant and agriculture, door-to-door sales. They don’t have the agency to do what they wish and leave that job or that work.

What is the relationship between law enforcement and fighting human trafficking?
There’s two aspects of it: There is the law enforcement piece, and actually going out, investigating and finding traffickers. We want the law enforcement community to be aware of what trafficking is and to be able to go and find the perpetrators and the people who are buying sex from minors; considered minors under the law. We want them to be able to go and find the traffickers and to be able to recognize that the people who are being trafficked are not prostituted in sex trafficking, or just people with shitty jobs, but labor trafficking victims, and to get them the services that they need.There are people who say prostitution is a choice and that these girls are doing it because it makes them a lot of money. And they don’t see it any other way. And then there’s those who, I would say have typically had more time in the service, who say, ‘Oh, I’ve seen this a lot and I didn’t know it was called human trafficking.’