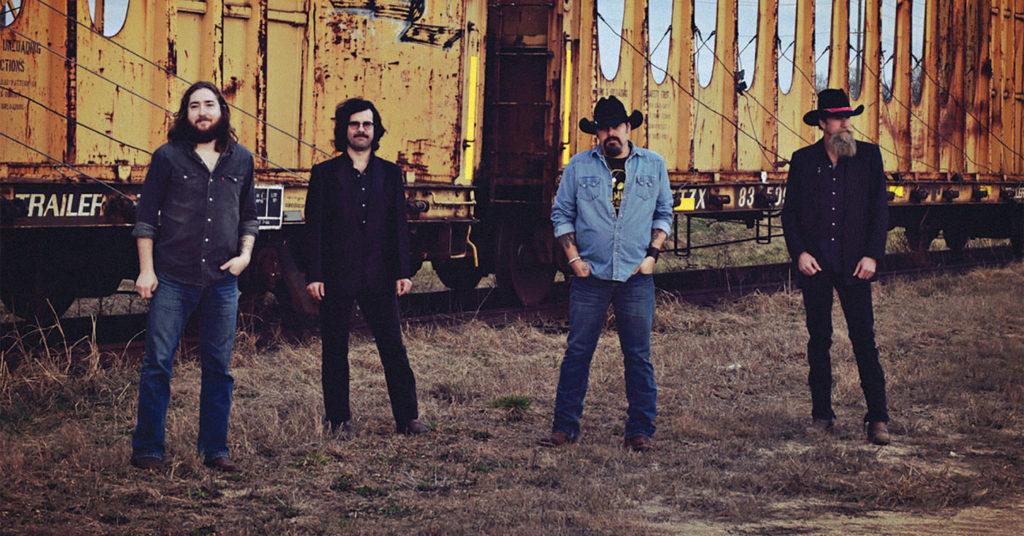 “City Of God” is a song about tradition, and head Sawduster Nick Dittmeier honors the sentiment by crafting it with a classic country sound. It’s an upbeat, feel-good honky-tonk jam, and, unlike the bulk of modern country music, the focus isn’t on a one-dimensional chorus, instead leaning into the storytelling. Dittmeier weaves us through the tale, his crisp drawl expertly combining the boldness of ‘70s outlaw country with ‘90s pop-country aesthetics.

“There’s a church by my house called Saint Augustine Catholic Church,” Dittmeier said. “There was this mosaic mural on the wall of it. Saint Augustine, the book he wrote was ‘City of God.’ And that’s what it says on the mural, City Of God. I walked my dog by it every day on the way to the river, so, over time, I had some ideas kick up in my head, and then eventually just sat down and wrote it. There were actually a lot more verses when we first recorded, but we edited some of those out.”

Dittmeier couldn’t help but find inspiration in the place he calls home. “City of God,” he revealed, is not only about the joy of living near the Ohio River, but also the trouble it can sometimes bring. To Dittmeier, it’s about standing tall no matter how hard the wind blows, that the tradition of his family living there will continue.

“I live three blocks from the river,” Dittmeier said. “My family’s lived in the same neighborhood for five generations. And, if you live close to the river, you’ll always have to be dealing with the possibility of natural disasters. Obviously, flooding is something we’ve always had to deal with. That’s what a lot of geographical structures do. They give you something, and have the power to be able to take something away, also.”

With this in mind, Dittmeier decided to pay homage to something that plays a lot into who he is and how he got here.

“After I wrote the song, I started going back and thinking about it a bit more,” Dittmeier said. “The song is about relenting to things, about natural forces beyond your control and being beholden to the destruction of something that you rely on. For instance, the reason that Louisville is geographically where it is, is because of the falls. They had to unload ships, boats here on the river. On that note, I’ve worked on the river as a longshoreman too and that’s part of what I wanted to link to the story — commerce and all that’s related to that. But, I mean, ultimately, it was about growing up in a city on the river, whether it’s New Albany, or Louisville, or wherever.”