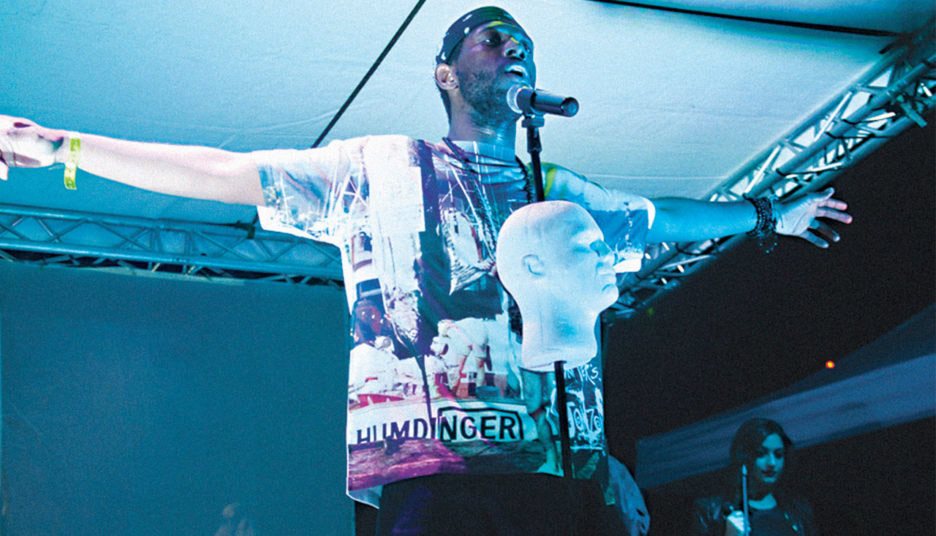 On April 14, 1967, Dr. Martin Luther King Jr. gave a speech called “The Other America.” This speech isn’t as popular or kumbaya as “I Have A Dream.”

It isn’t referenced on Martin Luther King Day year after year by the masses. But it’s the speech that his fellow activist and wife, Coretta Scott King, said got him assassinated. And it’s the speech that many people don’t want to address, but the current disparities of today make it even more relevant. As Dr. King eloquently said, “What does it profit a man to be able to eat at an integrated lunch counter if he doesn’t have enough money to buy a hamburger?”

This realization that the fight for civil rights is just half of our battle relates to a battle that I’ve been fighting within the city of Louisville. I wrote in LEO on Jan. 16 about the need for diversity, equity and inclusion within our music scene. Since the beginning of this decade, we’ve grown, but the question remains — when will we see diversity, equity and inclusion when it comes to the economy?

These other arts organizations, parts of town and families are predominantly black. Most of black Louisvillians live in The West End, where the average household income is less than half of the city’s average and, in some areas, only a quarter of the city’s average. West End arts organizations such as River City Drum Corp, Lanita Rocknettes, West Louisville Performing Arts Academy, West Louisville Talent Education Center and AMPED have a collective 145-plus years of experience. They get plenty of opportunities to perform across town, but have yet to see a facility or venue to the standard of what they experience at venues such as The Kentucky Center, Headliners Music Hall or anywhere in between in their own part of town. These arts organizations compete for the same grants and donors with large organizations that have five times the staff, five times the budget and five times the privilege that The Other America doesn’t get.

We definitely need to keep striving for diversity, equity and inclusion of our art, but the most important objective needs to be financial freedom. The 137,939 black people in Louisville need our own multimillion-dollar venues, our own 21st century facilities and, instead of having a “seat at the table,” we need our own table. This would not be segregation, but reparation for the countless years of being left out and purposely kept out.

A 2017 Fund for the Arts study found  arts and culture generate $462.5 million a year in Louisville. A 2018 OneWest study found that The West End spends $475 million every year. This data means we’re fighting for scraps when we have the ingredients to feast on our own. Who’s ready to eat?