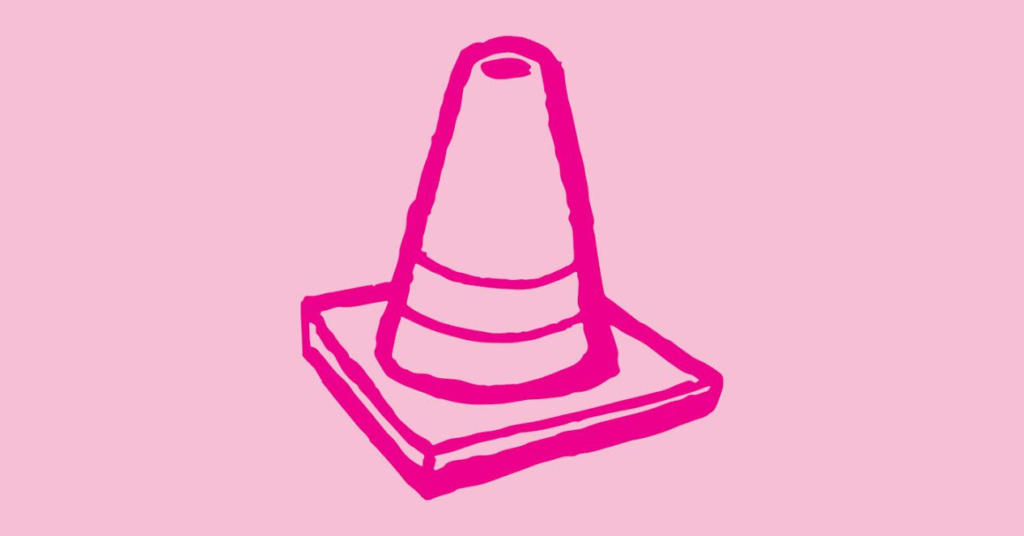 What should $25 million in budget cuts look like, according to Mayor Greg Fischer? The city would lose a firehouse, an ambulance and a violence prevention center; two libraries, four pools, 312 city employees (including 40 police officers); and money for affordable housing, paving, economic development and capital projects.

Those were some of the cuts Fischer proposed in his budget, presented to Metro Council on April 25. The budget now faces two months of hearings before the council approves a spending plan by July 1.

The mayor was originally tasked with finding $35 million in cuts to the budget after the council shot down a proposal to triple insurance tax premiums over four years for residents.

The Courier Journal reported that the administration lessened the amount of cuts to $25 million by accounting for increased revenue projections and employee benefits changes.

The mayor took a smaller chunk out of public safety funding than he did for other government functions, according to a news release, but he said that public safety’s cost to the city, at 60% of the budget, “made it impossible” for it to be spared completely.

The budget is not all bad news: It includes $1 million for homeless services and keeps open all city community centers (but closes the Charmoli Neighborhood Place in Middletown).