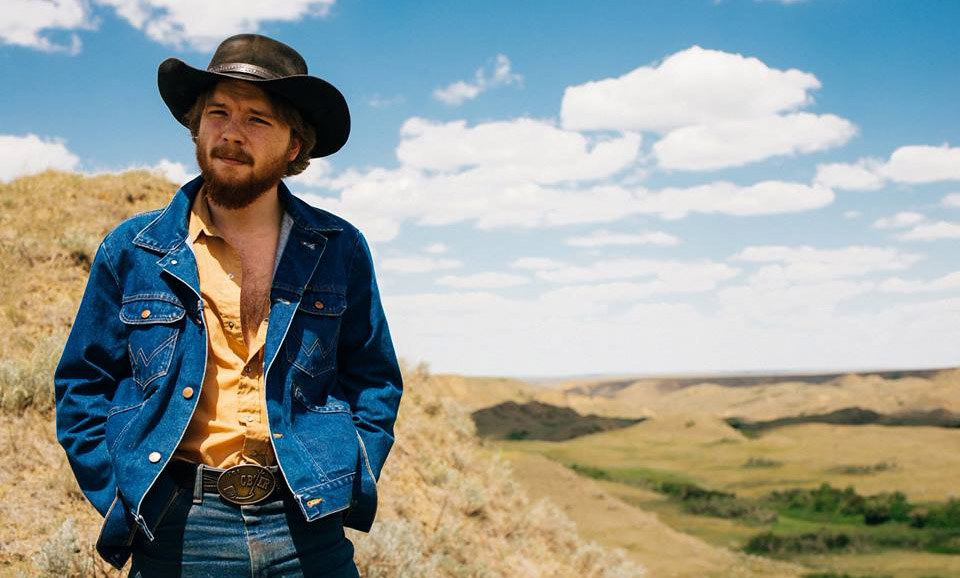 Tom Morello
Saturday, May 11, Mercury Ballroom
Rage Against The Machine guitarist Tom Morello has recently embraced EDM, mixing it with his signature, hard-driving guitar. On his solo record from last year, The Atlas Underground, he collaborated with Bassnectar, Killer Mike, Pretty Lights, RZA and more. Explaining the sound to Discogs, Morello said, “The thought of The Atlas Underground was to create a sound that is ‘The Hendrix Of Now.’ I hope that this album serves as a Trojan Horse for electric guitar, inflicting my guitar vision on a new generation.”

Lashes, Bird-Dog and His Coyote Gospel Choir, The Captain The Ship
Wednesday, May 15, Kaiju
A Cincinnati-based, doom-punk duo, Lashes manipulates a loud-quiet dynamic with expert prowess, veering from hushed and ominous to explosive and intense quickly and efficiently. Bird-Dog and His Coyote Gospel Choir’s brand of experimental is smart and visceral, sounding like a mixture between raw power proto-punk and Tom Waits-esque dark carnival jazz. The Captain The Ship plays mellow and reflective indie-folk.

Colter Wall
Wednesday, May 15, Headliners Music Hall
With a throwback country sound that falls somewhere between the Western cowboys and the Nashville rebels, Colter Wall uses his rich baritone and no-frills instrumentation to deliver story songs about drifters, troublemakers and basically every other type of human that registers on the desperation scale. This show is currently sold out, so if you don’t have a ticket yet, see if your friends have an extra.